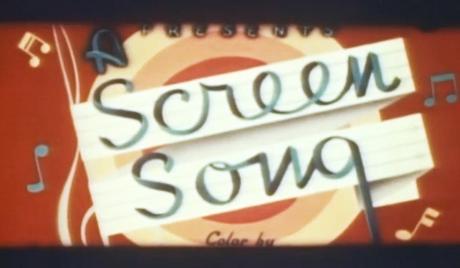 Watch 'Screen Songs' with our fast and smooth mobile player, optimized for your phone and tablet

“Screen Songs” is a classic U.S. animated series produced by Fleischer Studios and distributed by Paramount Pictures from 1929 to 1938. The series was considered to be a continuation of an earlier series called “SongCar-Tunes,” which were sing-along short films that featured popular melodies ofthe day. In partnership with Paramount Pictures, the Fleischers produced the song cartoons under the new name of “Screen Songs” and featured many big-name musical guest stars like Lillian Roth, Ethel Merman, Cab Calloway, Rudy Vallee and many others. Famous Studios revived the series in 1945 as an all-animated color series.