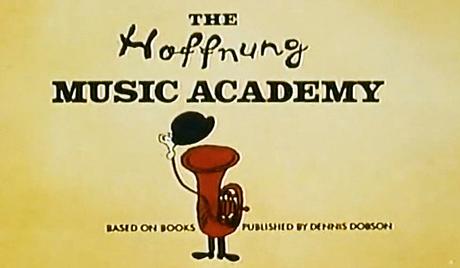 Watch 'The Hoffnung Festival of Music' with our fast and smooth mobile player, optimized for your phone and tablet

The Hoffnung Festival of Music

“The Hoffnung Festival of Music” was a London music festival mounted by the famed Gerard Hoffnung, an artist and musician who was born in Germany and grew up in England. Born on March 22, 1925, Hoffnung was best known for his humorous works. The festivals he created took classical music and spoofed them for comic effect and were very popular at the time. Many prominent musicians also contributed to the festivals.