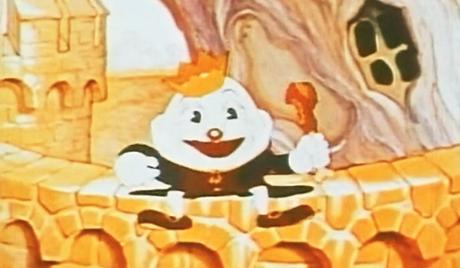 Watch 'Color Classics' with our fast and smooth mobile player, optimized for your phone and tablet

“Color Classics” were a series of classic U.S. animated short films produced by Fleischer Studios for Paramount Pictures from 1934 to 1941. They were developed to compete against Walt Disney Productions’ popular animated series “Silly Symphonies.” Most of the Color Classics were photographed in two-color Cinecolor or two-strip Technicolor using Max Fleischer’s Stereoptical process, which was a device that allowed animation cels to be photographed against actual 3D background sets instead of traditional paintings.