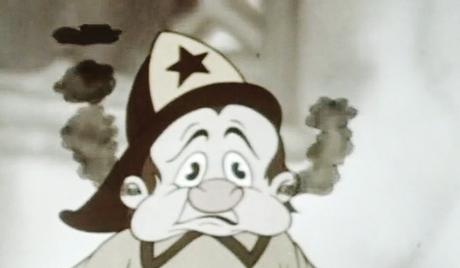 Watch 'Gabby' with our fast and smooth mobile player, optimized for your phone and tablet

“Gabby” is a classic U.S. animated cartoon series created by Max Fleischer and distributed through Paramount Pictures. The character first debuted as the town crier in the 1939 animated feature film “Gulliver’s Travels,” which also was produced by Fleischer. Shortly thereafter, the character was given his own cartoon series, filmed in Technicolor. Gabby’s character was voiced by Pinto Colvig, who also provided the voice for Walt Disney’s character Goofy.