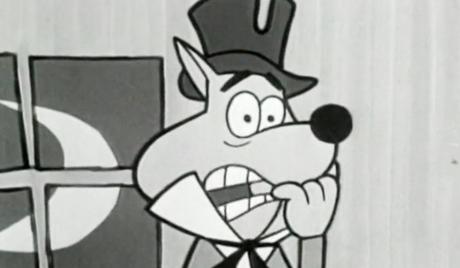 Watch 'Calvin and the Colonel' with our fast and smooth mobile player, optimized for your phone and tablet

Calvin and the Colonel

“Calvin and the Colonel” is a classic U.S. animated television series that first aired in 1961. The series is about a shrewd fox named Colonel Montgomery J. Klaxon, and his friend, a dumb bear named Calvin T. Burnside. Colonel Klaxon is in the real estate business but always trying out get-rich-quick schemes with the help of Calvin. They always turn to their lawyer, a weasel named Oliver Wendell Clutch, for assistance. The series was considered to be an animated remake of the popular “Amos ‘n’ Andy” show.

Calvin and the Colonel Volunteer Team

Calvin and the Colonel Volunteer Team