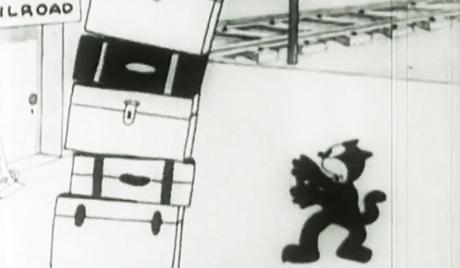 Watch 'Alice Comedies' with our fast and smooth mobile player, optimized for your phone and tablet

“Alice Comedies” is a series of animated cartoons created, directed and produced by Walt Disney in the 1920s. Disney also did all of the animation himself prior to his later successes that allowed him to employ a team of animators. The series follows a little live-action girl named Alice and an animated cat named Julius as they face dangers and adventures in an animated landscape. Alice was originally played by Virginia Davis, but later played by Margie Gay, Dawn O’Day and Lois Hardwick.