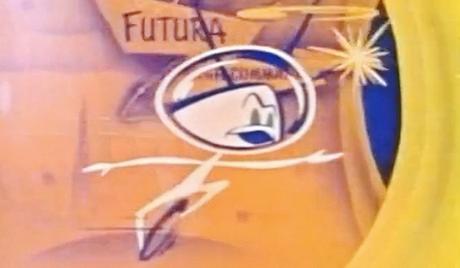 Watch 'Colonel Bleep' with our fast and smooth mobile player, optimized for your phone and tablet

“Colonel Bleep” is the first color cartoon ever made for television that was created by Robert D. Buchanan and first syndicated in 1957 as a segment on “Uncle Bill’s TV Club.” The series was based on a fictitious place called Zero Zero Island and the character Colonel Bleep, who was a futuristic extraterrestrial life form from the planet Futura. Colonel Bleep and his two deputies, Squeek and Scratch, helped to protect the Earth from such villains as Dr. Destructo, The Black Knight and Black Patch.