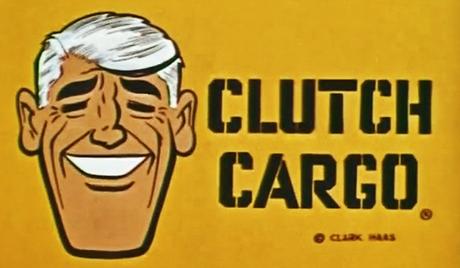 Watch 'Clutch Cargo' with our fast and smooth mobile player, optimized for your phone and tablet

“Clutch Cargo” is a classic U.S. animated series created by Clark Haas and produced by Cambria Productions. First syndicated in 1959, the series follows the adventures of Clutch Cargo, a writer and pilot with “rugged good looks” who is sent on dangerous assignments all over the world. The pilot is accompanied on his assignments by young ward, Spinner, and his pet dachshund, Paddlefoot. Radio actor Richard Cotting provided the voice for Clutch, while actress Margaret Kerry provided both the voices and lips for Spinner and Paddlefoot.