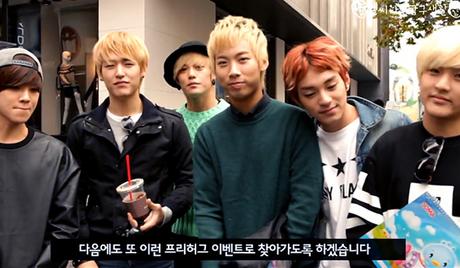 Watch 'LC9's Life of Research' with our fast and smooth mobile player, optimized for your phone and tablet

LC9’s Life of Research” is the first reality show for the members of the popular Korean boy band LC9, which debuted in early 2013. The show will follow the members – J-Hyo (Kim Jong Hyo), RASA (Park Geon Woo), King (Dong Woo Seok), AO (Kang Hyeon Soo), Jun (Park Jun Hyeong) and E.Den (Carlos Jaedyn Park) – behind the scenes and going about their daily lives to show a different, more casual side of their personalities. The boys say that their image from their debut may have appeared serious and dark, so they hope to show a lighter, more fun side of themselves with their international fans. 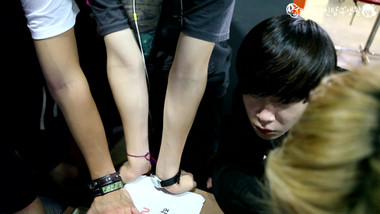 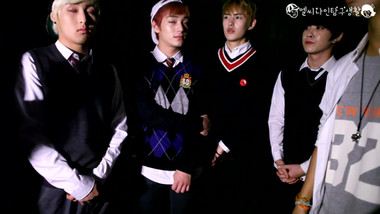 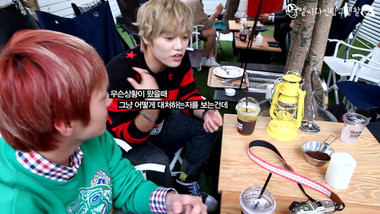 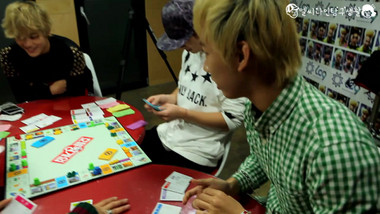 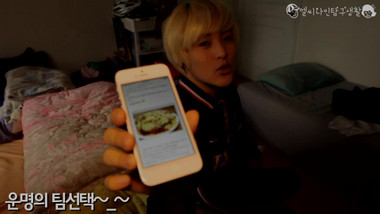 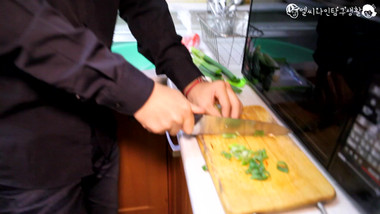 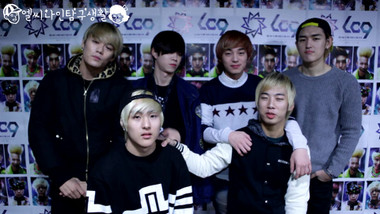