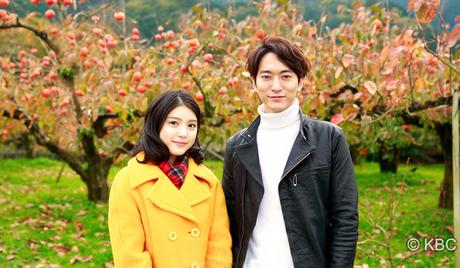 Watch 'Love Stories From Fukuoka' with our fast and smooth mobile player, optimized for your phone and tablet

“Love Stories From Fukuoka” is a series of real-life stories submitted by viewers in Fukuoka about their personal experiences with love, loss and longing. All the stories are based in Fukuoka, the capital city of the Fukuoka Prefecture on Kyushu Island. The stories feature many actors, celebrities and athletes who have ties to Fukuoka, including a few members of the popular Japanese girl group AKB48. In “The Distance of Strap” (2011), a high school freshman has a crush on an upperclassman she sees everyday on the local train she takes to school. In “The Bridge of Fireworks” (2011), a daughter with a dying father tries to fulfill his dying wish of meeting her boyfriend. In “Touch Your Smile” (2012), a young man watches the girl he loves get hurt by another man. In “The Poem of First Love” (2012), a girl tries to stay close to a boy she has had a crush on since elementary school, following him all the way to college. In “Megu and Ai” (2013), a woman tries to figure out why her boyfriend feels the need to confess his past love for another woman. A new installment called “Looking Up at the Moon and the Sun,” featuring Haruna Kojima (AKB48) and Meru Tashima of HKT48, will be released in 2014. These true-life stories about love will warm and break your heart. 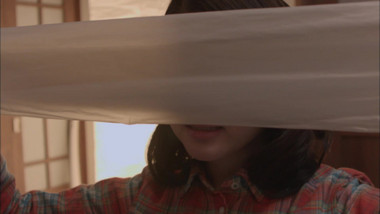 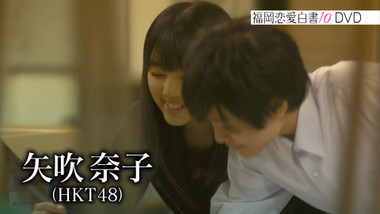