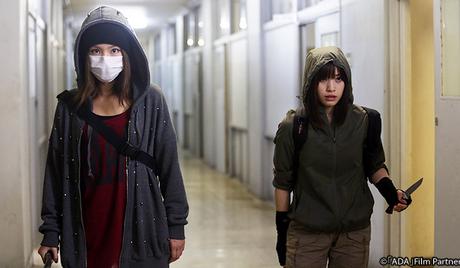 Watch 'ADA Vengeance' with our fast and smooth mobile player, optimized for your phone and tablet

From Japan’s master horror filmmaker comes a two-part film about a terrifying murder spree at a “cram school” for high school students. “ADA Re: Vengeance” (2013) is written and directed by Shiraishi Koji, one of Japan’s most popular horror filmmakers. In Part 1 (“Terror”), model student Yuko Watanabe (Ayano Sato) is asked to participate in a promotional video for her “cram school” when classmate Miho Ichikawa (Minami Sengoku) bursts in unexpectedly during the video shoot and starts killing everyone in the room, with her final target being Yuko. In Part 2 (“Desperation”), viewers are provided some context when we see Miho having trouble keeping up with her classes at her prep school. The sweet Haruka Tamura (Itsuki Sagara) tries to help Miho. But when Yuko befriends Haruka, Miho feels betrayed and vows revenge. 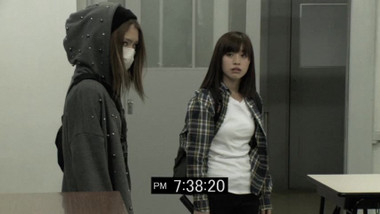 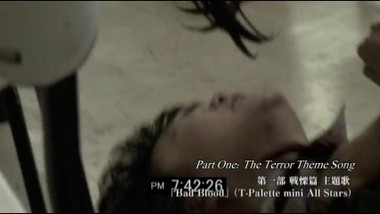