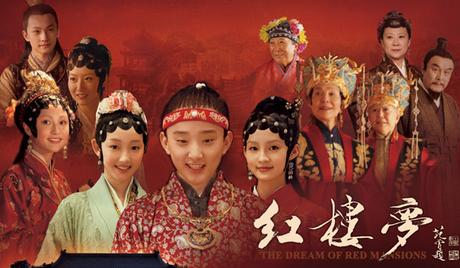 Watch 'A Dream of Red Mansions' with our fast and smooth mobile player, optimized for your phone and tablet

A Dream of Red Mansions

The daily lives of the 18th-century aristocracy have never been so vividly depicted than in this classic literary story brought to life.

Jia Bao Yu (Yang Yang) is the son of Jia Zheng (Xu Huanshan) and Lady Wang (Kuei Ya Lei) who was born with a piece of luminescent jade in his mouth and is the heir apparent of the Rong Guo House.

When Bao Yu’s first cousin, Lin Dai Yu (Jiang Meng Jie), a sickly but beautiful poet and musician, arrives at Rong Guo House after the death of her mother, Bao Yu falls in love with her. But his love affairs with Dai Yu and another cousin, Xue Bao Chai (Michelle Bai), may shake his family’s societal influence.

“A Dream of Red Mansions” is a 2010 Chinese drama series directed by Li Shao Hong. It is based on the Cheng-Gao versions of the masterpiece classic Chinese novel Dream of the Red Chamber, which were two illustrated, woodblock print editions of the book published in 1791 and 1792. 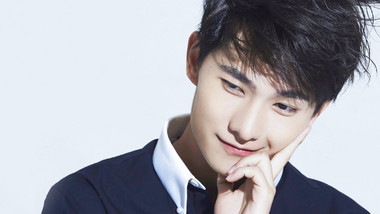 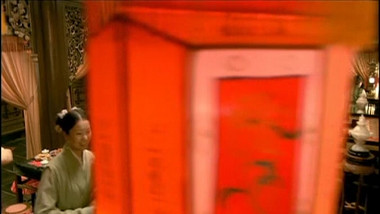