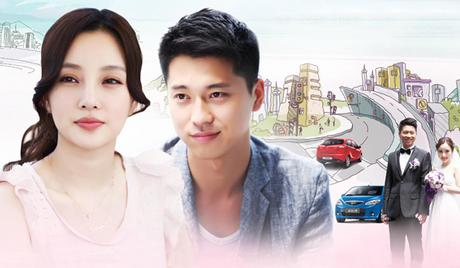 Watch 'We Love You, Mr. Jin' with our fast and smooth mobile player, optimized for your phone and tablet

We Love You, Mr. Jin

When your parents don’t approve of your spouse, is a happy life possible? Mi Xiao Mi (Li Xiao Lu) is a reporter for a Beijing news agency who meets and falls in love with Jin Liang (Wang Lei), a gynecologist. When Xiao Mi insists on marrying Liang, a “bei piao” (a non-native Beijing resident), Xiao Mi’s single mother, Wang Shu Hua (Song Dan Dan), nearly has a heart attack but is forced to accept the relationship. But when living with Liang’s father, Jin Tai Zhu (Du Yuan), turns out to be more difficult than imagined, Xiao Mi’s mother refuses to just stand by and just watch. “We Love You, Mr. Jin,” also known as “Jin Tai Lang’s Happy Life,” is a 2012 Chinese drama series directed by Yu Chun. 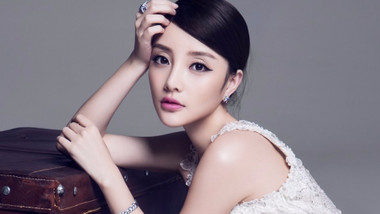 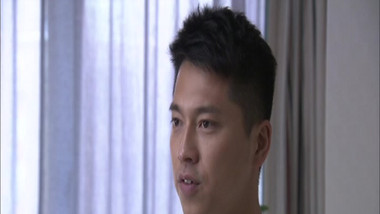