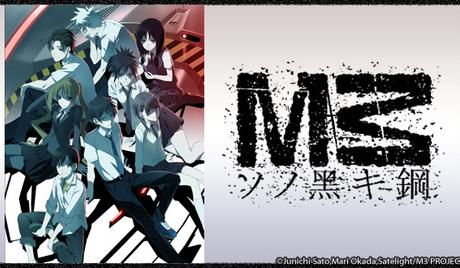 Watch 'M3 the dark metal' with our fast and smooth mobile player, optimized for your phone and tablet

There is a place known as the Lightless Realm, where the darkness has swallowed up everything, leaving only an endless, distorted blackness. Born into this nothingness, like mirror images of the despair and chaos that the humans left behind, are a group of aberrations known as the Admonitions. A group of eight boys and girls have come to the Lightless Realm to battle the Admonitions, but can they usher in a new era of light and create a better future? “M3 the dark metal” is a Japanese anime directed by Junichi Sato. 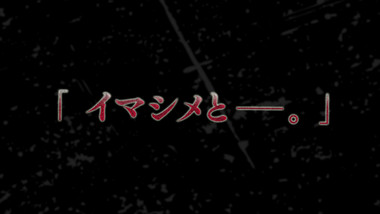