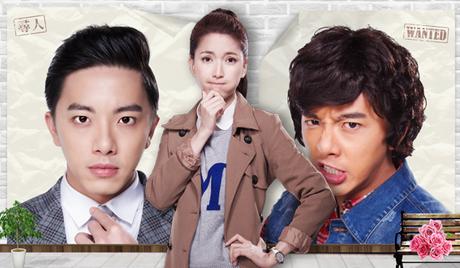 Watch 'Prince William' with our fast and smooth mobile player, optimized for your phone and tablet

If you had a chance to live a much different life, would you take it? A happy-go-lucky fishmonger, Liu Wen Bin (Ah Bin) (Xie Kun Da), lives and works in a small village and has for the most part been content with his way of life. But one day, he meets Yi Wei Lian (William) (also played by Xie), a city man who has been involved in an accident. Because he bears such a strong resemblance to William, Ah Bin is forced into a situation where he has to assume the identity of William. But can Ah Bin fool William’s sister, Yi Xin (Andrea Chen), a journalist, and keep her from discovering his true identity? “Prince William” is a 2014 Taiwanese drama series directed by Huang Tian Ren. 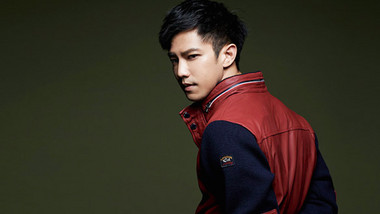 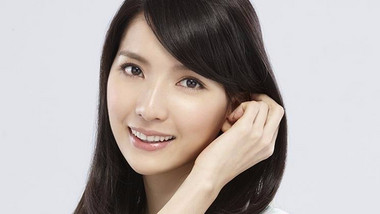 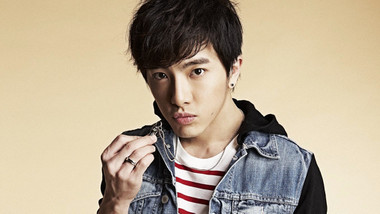 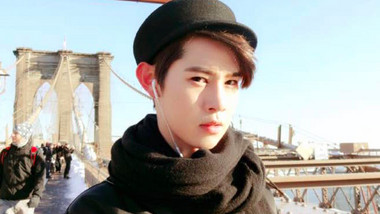 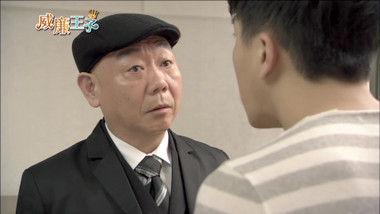 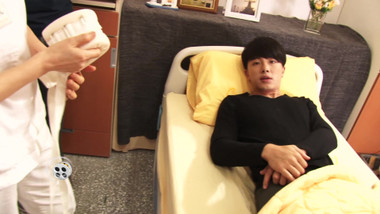 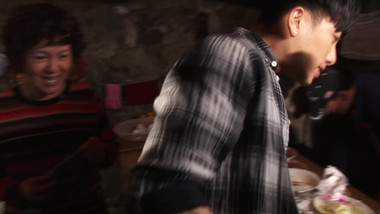 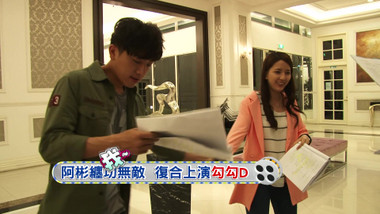 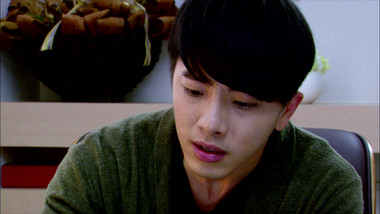 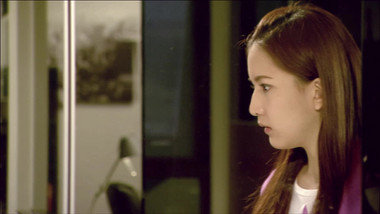 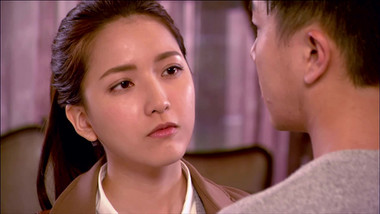 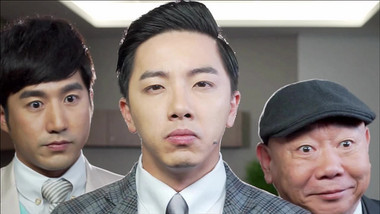