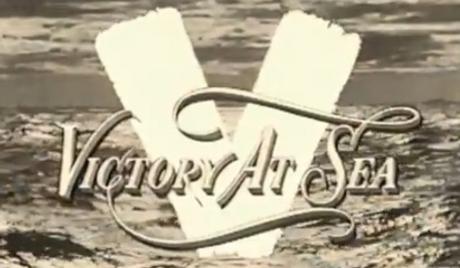 Watch 'Victory at Sea' with our fast and smooth mobile player, optimized for your phone and tablet

“Victory at Sea” is a, American documentary television series that originally aired on NBC from 1952 to 1953. The series, which won an Emmy award in 1954 for Best Public Affairs Program, compiles naval footages from all over the world to highlight many of the key battles during World War II.