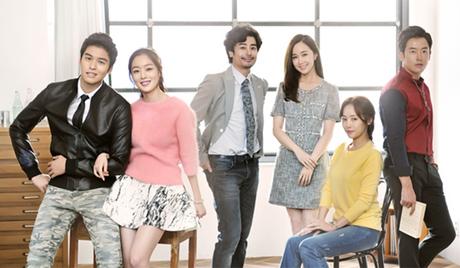 Watch 'Rosy Lovers' with our fast and smooth mobile player, optimized for your phone and tablet

Can a mistake change your life for the better? Park Cha Dol (Lee Jang Woo) grew up under tough circumstances but his positive outlook on life has helped him to endure and to enroll in college to study engineering. Baek Jang Mi (Han Sunhwa), a fashion major at the same university, on the other hand, has had everything handed to her on a silver platter and expects life to treat her just as gently. But when Jang Mi’s mother, Jung Shi Nae (Lee Mi Sook), pressures her to marry someone of her choosing, Jang Mi rebels and begins dating Cha Dol. But their relationship takes an unexpected turn after a fateful night and Jang Mi becomes pregnant. Forced to deal with the consequences of their actions, will the young couple be forced to mature and live a better life? “Rosy Lovers” is a 2014 South Korean drama series directed by Yoon Jae Moon. 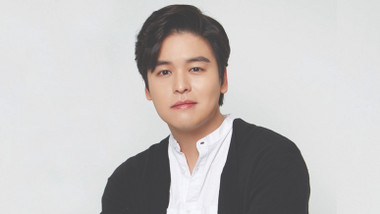 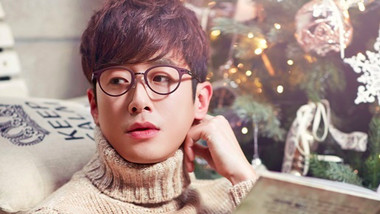 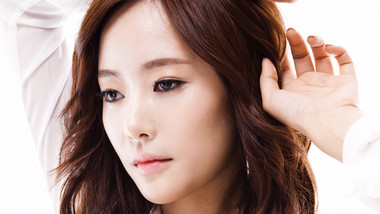 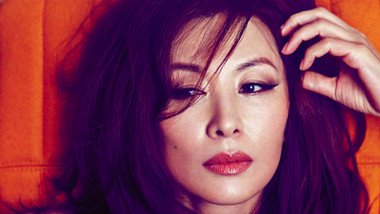 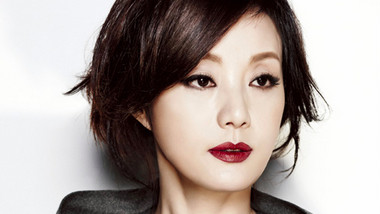 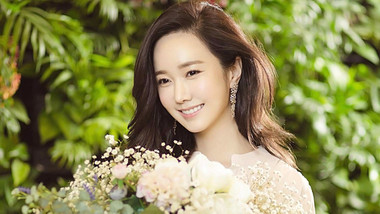 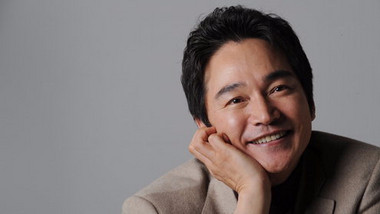 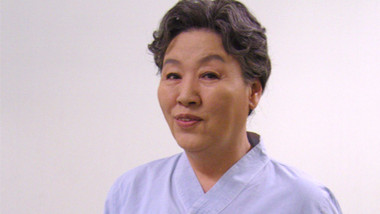 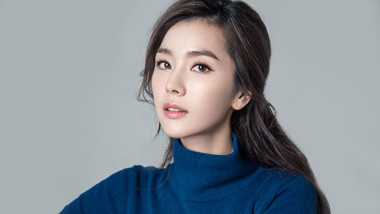 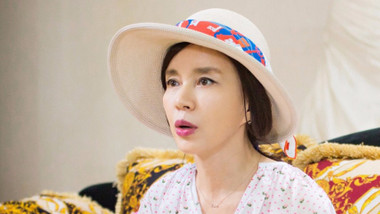 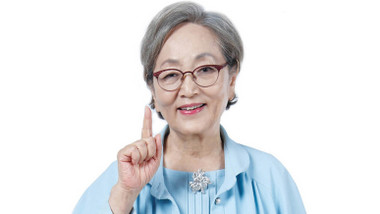 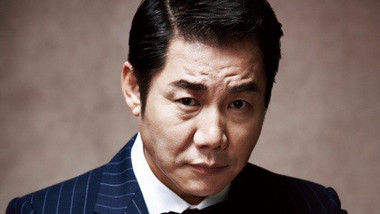