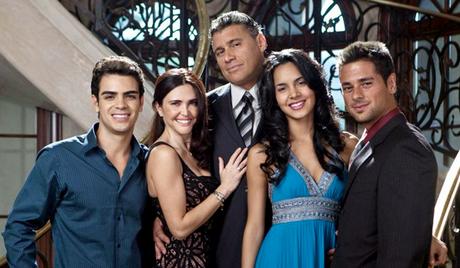 Watch 'Hacienda Heights' with our fast and smooth mobile player, optimized for your phone and tablet

Power can be a double-edged sword. Mayor Eduardo Garcia (Steven Bauer) is a powerful, but corrupt, man who has to constantly juggle his responsibilities as mayor of Hacienda Heights and the head of a crime syndicate. As he tries to maintain his control over his community against a crime lord and others who want to challenge him, can Garcia also maintain harmony within his family, with his wife (Claudia Rocafort) and three children (J. R. Ramirez, Eddy Rioseco and Alejandra Perez)? “Hacienda Heights” is a 2013 Venezuelan television series. It is the first-ever bilingual scripted TV show to be filmed in both English and Spanish. 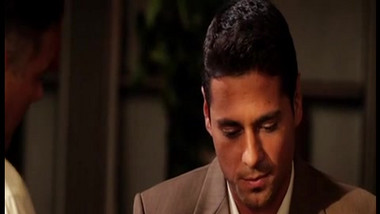 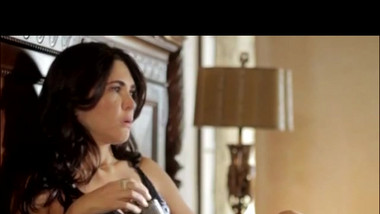 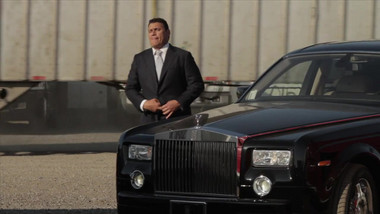 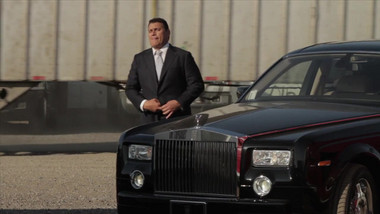