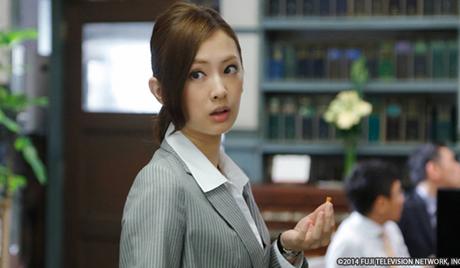 Watch 'HERO 2 (2014)' with our fast and smooth mobile player, optimized for your phone and tablet

Our favorite public prosecutor is back to continue to fight for the underdogs and push for justice. Kuryu Kohei (Takuya Kimura of SMAP) returns to the Tokyo office of the public prosecutor’s office, years after being relegated to a regional office because of the trouble he caused with his unorthodox working practices. Unlike other prosecutors, who only review paperwork before deciding to pursue a criminal case, Kuryu uses his superior observational and investigative skills at the crime scene to ferret out the truth and bring the true criminals to justice. Kuryu’s drive to uncover corrupt police work and unethical legal practices inspires others in his office, including his paralegal Chika Asagi (Keiko Kitagawa). “HERO 2 (2014)” is a Japanese drama series directed by Masayuki Suzuki, Shin Hirano and Hiro Kanai. It is the continuation of 2001’s “HERO” – which was the highest-rated series that year – as well as the 2006 miniseries and the 2007 feature film, with Takuya Kimura reprising his role as maverick public prosecutor. 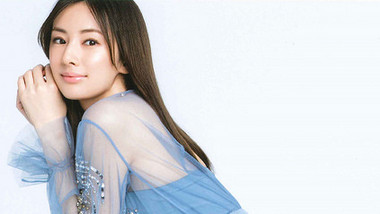