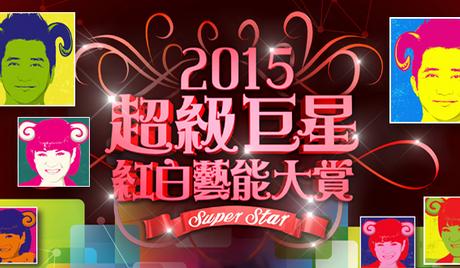 Watch '2015 Super Star: A Red & White Lunar New Year Special' with our fast and smooth mobile player, optimized for your phone and tablet

Usher in the New Year with this spectacular Lunar New Year special program from Taiwan! Held for the fifth straight year at the Taipei Arena and hosted by popular MCs Harlem Yu and Zhang Xiao Yan, “Superstar” features performances by the hottest Asian artists from Taiwan, Korea, China and Japan, including Infinite, Show Lo, Vivian Chou, and many more! The celebrities will form two teams – Red and White – and compete against each other by singing and performing. Join the most entertaining way to count down to the Lunar New Year with this star-studded program from TTV! 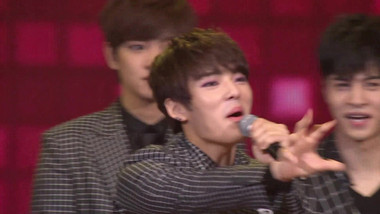 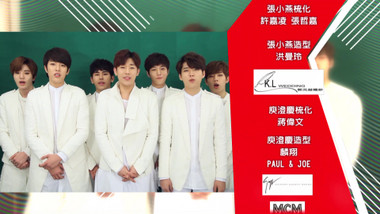 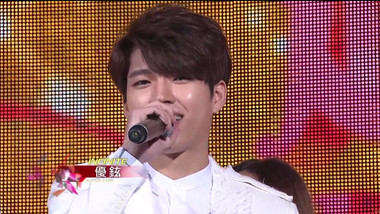 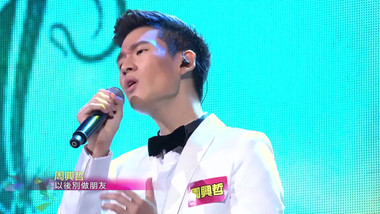 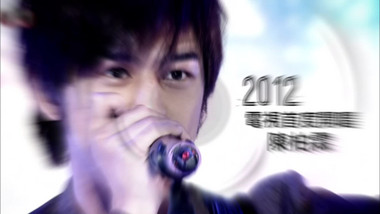 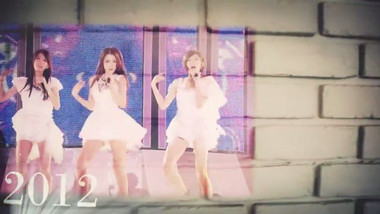 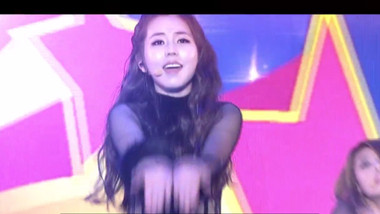 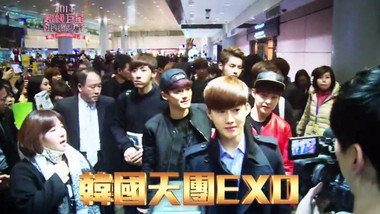