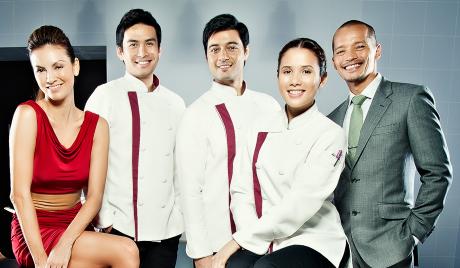 Watch 'The Kitchen Musical Season 1' with our fast and smooth mobile player, optimized for your phone and tablet

A classically trained chef returns to her father’s restaurant to work, but what could be the secret reason that her father wants her there? Maddie Avilon (Karylle Tatlonghari) graduates from Le Cordon Bleu and returns to The Avilon to work as a sous chef under executive chef Alex Marcus (Stephen Rahman-Hughes). As Maddie struggles to show her skills under the overbearing chef, her childhood friend Daniel Ray (Christian Bautista), does his best to support her as a fellow sous chef. Selena Argon (Rosemary Vandenbroucke) is the restaurant’s sommelier who wants Maddie out of the way so that she can win Alex’s heart, while the general manager, Harry Shaw (Arthur Acuña), guards Maddie’s father’s true motives for her. “The Kitchen Musical” is a 2011 Singaporean musical drama series directed by Chee Kong Cheah. Each episode features a different menu and music. 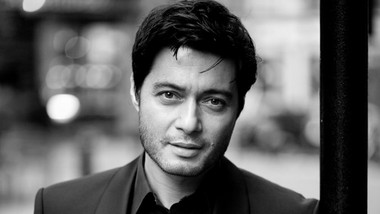 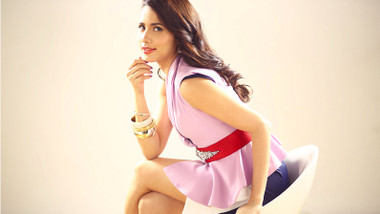 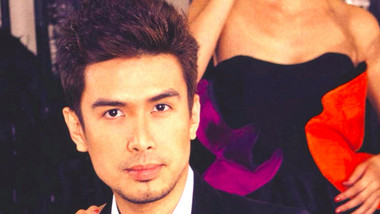 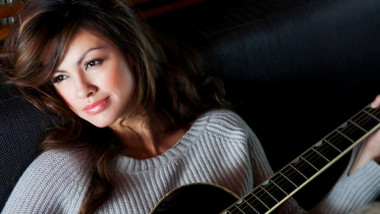 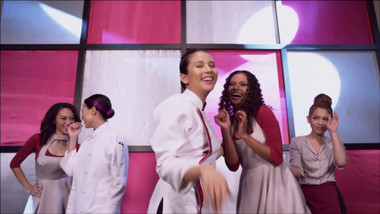 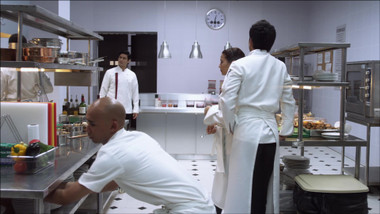 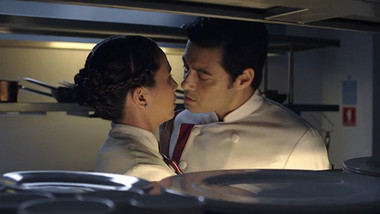