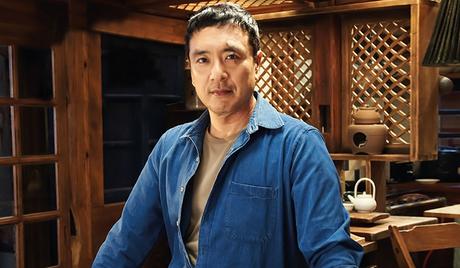 Watch 'Midnight Diner' with our fast and smooth mobile player, optimized for your phone and tablet

There is a restaurant that only opens from midnight until 7 a.m. everyday and has no set menu. Instead, the mysterious Master (Kim Seung Woo), who is the proprietor and chef, asks his diners what they want and whips up meals made especially for them. Can the food, and the quiet healing powers of Master, help solve his diners’ problems in unexpected ways? “Midnight Diner” is a 2015 South Korean drama series directed by Hwang In Roi. It is a remake of a 2009 Japanese drama and 2006 manga series “Shinya Shokudo” by Yaro Abe. 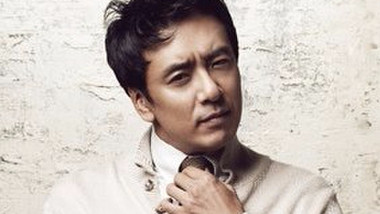 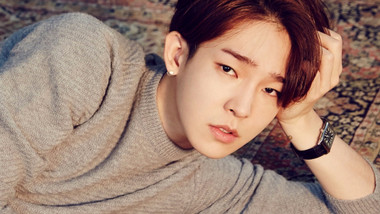 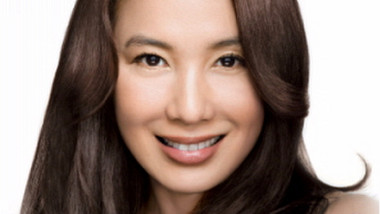 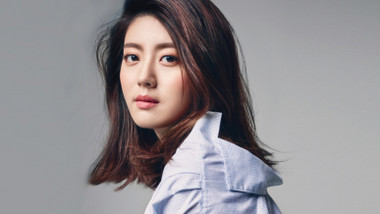 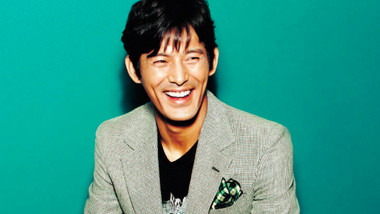 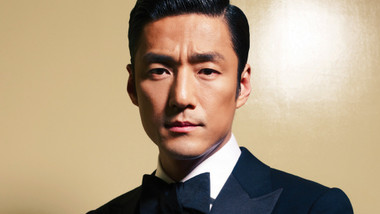 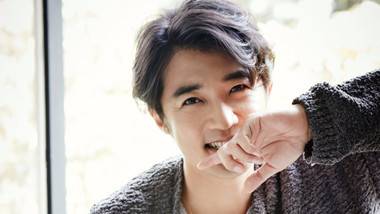 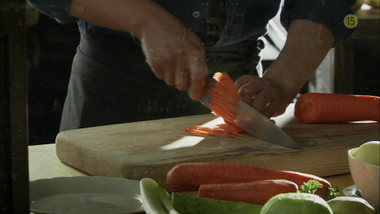