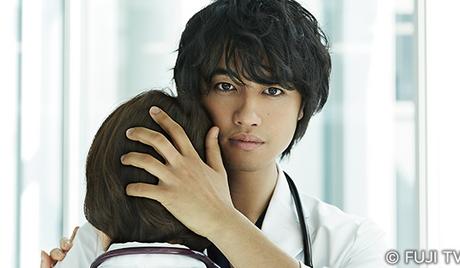 Watch 'Doctors' Affairs' with our fast and smooth mobile player, optimized for your phone and tablet

A doctor’s work is never done. Especially when you’re Haruki Morita (Takumi Saito), a dedicated surgeon who always puts the needs of his patients first, even at the expense of forgoing any kind of a personal life. But Haruki’s selfless pre-occupation with his work puts him at odds with the university hospital’s profit-minded system as well as his fellow doctors who seem too pre-occupied by their own love lives than by patient care. But when Haruki meets fellow surgeon Chizuru Kondo (Yuriko Ishida), who also is so consumed by her work that she passed the so-called “marriageable age” a long time ago, he begins to feel a stirring in his own heart that he didn’t think was possible. Can Haruki learn to open up his heart to something more than just work? “Doctors’ Affairs” is a 2015 Japanese drama series directed by Ryo Tanaka, Shin Hirano and Munenori Sekino. 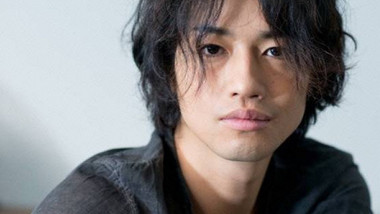 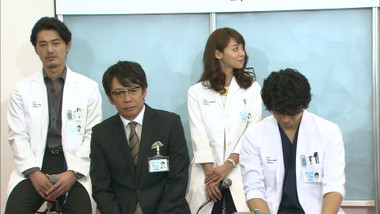 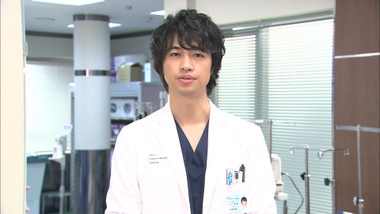 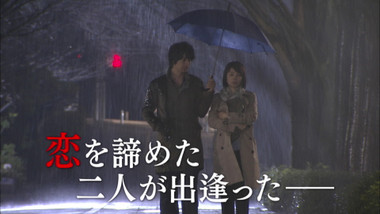