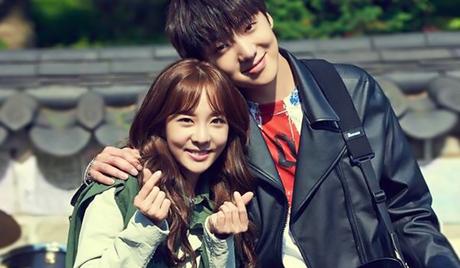 Watch 'We Broke Up' with our fast and smooth mobile player, optimized for your phone and tablet

What if you had to see your ex every single day? No Woo Ri (Sandara Park) and Ji Won Young (Kang Seung Yoon) are former college sweethearts who broke up. Although their relationship has ended, their living arrangement has not. While Woo Ri struggles to find a job and Won Yeong works part-time as the vocalist for an indie band, the former couple is forced to live under the same roof together. “We Broke Up” is a 2015 South Korean web drama series directed by Kim Young Wan and Kim Ki Yoon. It is based on a webtoon by Ryu Chae Rin. 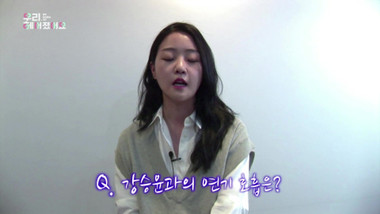 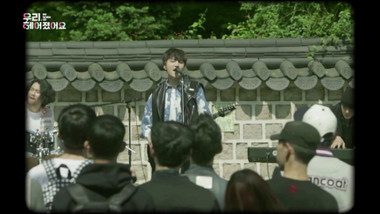 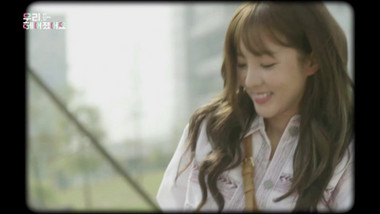 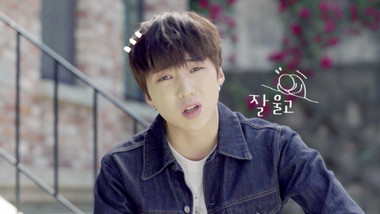 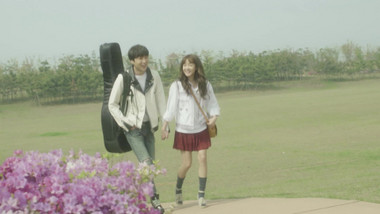 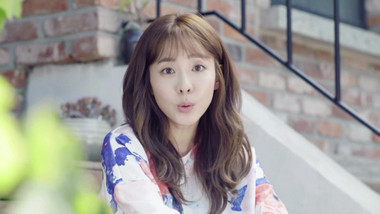