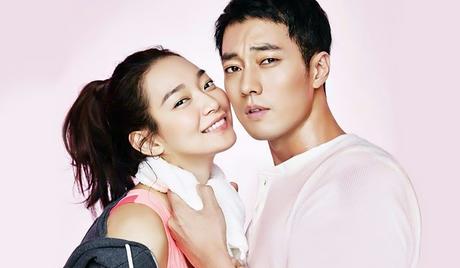 Watch 'Oh My Venus' with our fast and smooth mobile player, optimized for your phone and tablet

When you go from the top of the pecking order in the looks department in high school and then fall to the bottom in adulthood, is it possible to get back on top?

Kang Joo Eun (Shin Min Ah) was envied by every girl and desired by every boy in high school as the "Daejeon Venus" because of her pretty face and killer figure. Despite coming from a poor family, Joo Eun was determined to go to law school and become an attorney.

At age 33, she has achieved her professional goals and has been in a stable relationship with her high school boyfriend, Im Woo Sik (Jung Gyu Woon), for 15 years. But she has let herself go over the years and is now overweight and often disregarded and overlooked by society and her coworkers.

On the plane ride back from a quick business trip to the United States, Joo Eun has an embarrassing run-in with Kim Yeong Ho (So Ji Sub) and his two sidekicks, Jang Joon Seong (Sung Hoon) and Kim Ji Woong (Henry Lau).

Yeong Ho is a celebrity personal trainer who is involved in a scandal in the United States and forced to flee to Korea until things cool down. But his wealthy family has other plans for him. As soon as they discover that he is back in Korea, his grandmother appoints Yeong Ho as the new president of the family medical services company and prevents him from returning to the States.

A lost purse causes Young Ho to reconnect with Joo Eun and witness another personal embarrassment for Joo Eun in the aftermath of being dumped by Woo Sik and finding out that he has been dating her new boss, Oh Soo Jin (Yoo In Young).

As it seems to become a habit for Yeong Ho to bail Joo Eun out of trouble, can he also help her to reclaim her former looks? 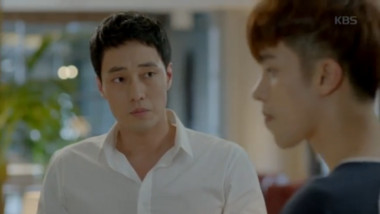 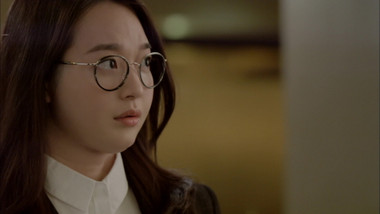 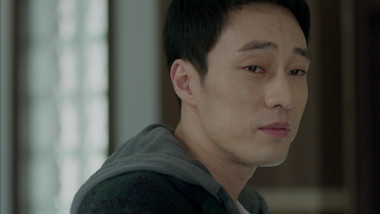 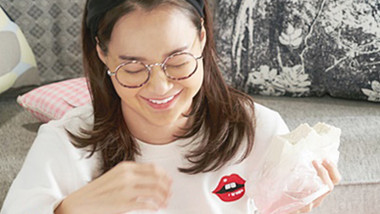 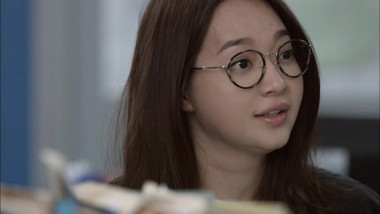 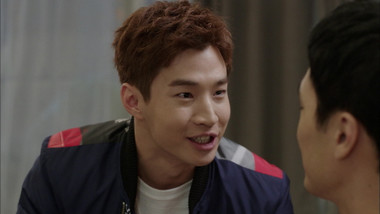 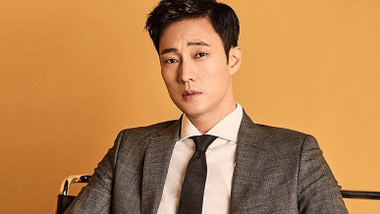 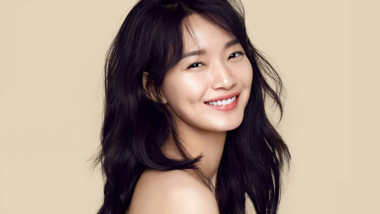 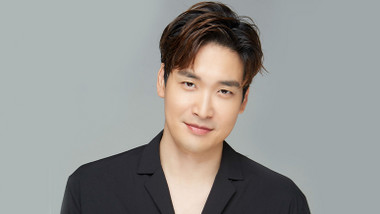 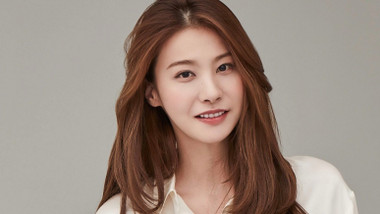 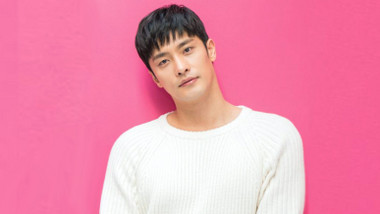 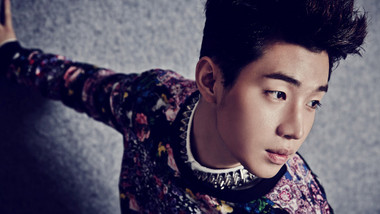 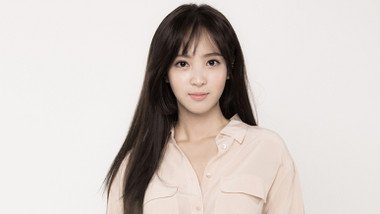 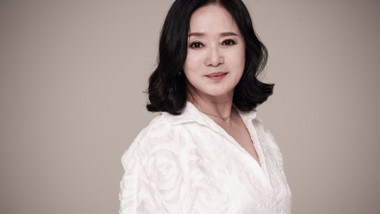 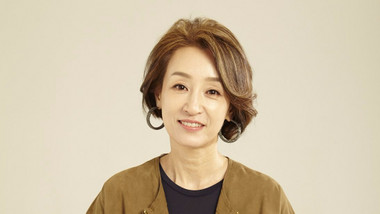 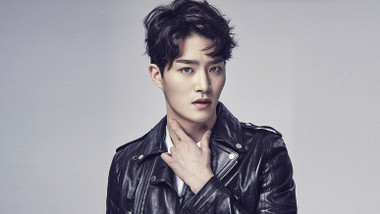 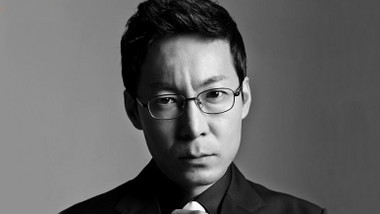 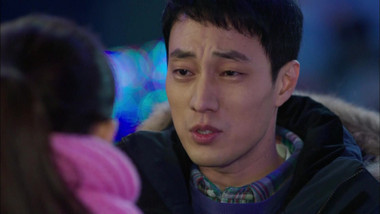 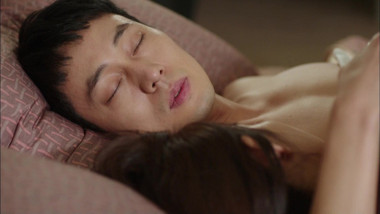 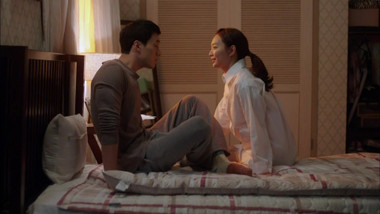 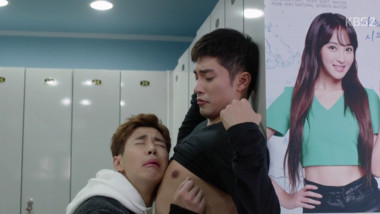 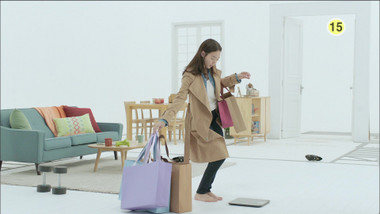