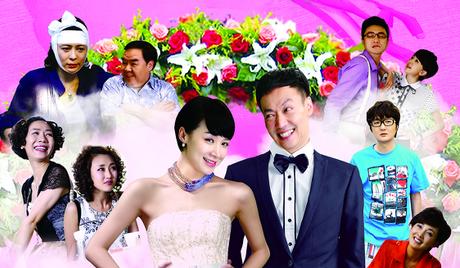 Watch 'Rong Rong and Her Mother-in-Law' with our fast and smooth mobile player, optimized for your phone and tablet

Rong Rong and Her Mother-in-Law

Can anything really prepare you for the family you inherit when you get married? Mao Rong Rong (Yao Qian Yu) is a sweet young woman who has always been well liked by men but never found the right guy. Then at the age of 30, she meets Yu Ku Ai (Xin Bai Qing) and decides he’s Mr. Right although he is divorced and has a son. After marrying Ka Ai, Rong Rong is thrust into a tumultuous life with her mother-in-law, Tu Xiang Xiang (Liu Jia), and the rest of her new extended family, including Ku Ai’s trouble-causing ex-wife. What has Rong Rong gotten herself into? “Rong Rong and Her Mother-in-Law” is a 2012 Chinese drama series.