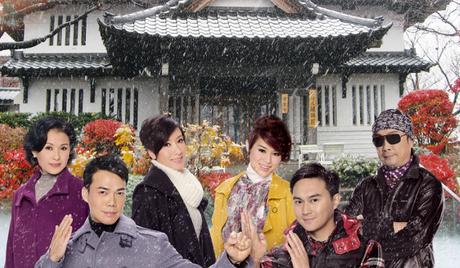 Watch 'The Rippling Blossom' with our fast and smooth mobile player, optimized for your phone and tablet

When the founder of a successful restaurant group dies, he leaves behind three wives and three sons. Yue Fai Wong (Felix Lok) and his first wife, Lang Yung Yung (Angelina Lo), founded and built the Emperor Food Group together. But upon his death, Fai Wong leaves his successful sushi restaurant to his second wife, Kong Ying Yuet (Lisa Lui), their son, Yue Ji Hiu (Michael Tse), and his son from his third wife, Yue Ji Yihng (Julian Cheung). Half-brothers Ji Hiu and Ji Yihng are both accomplished Japanese chefs and have a good relationship. Yung Yung is determined to gain control over the restaurant and sends her personal nurse, Choi Si Luhng (Tavia Yeung), to get close to Ji Hiu. Ji Yihng meets Geung Geung (Myolie Wu) on a fish-buying trip to Japan and the two become inseparable, and her father becomes a mentor to Ji Yihng. As the control over the food empire turns into a competition among family members, who will ultimately emerge victorious? “The Rippling Blossom” is a 2011 Hong Kong drama series. 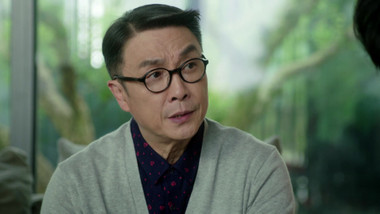 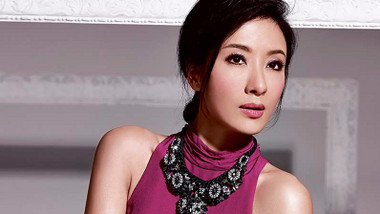 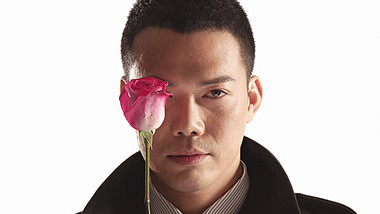 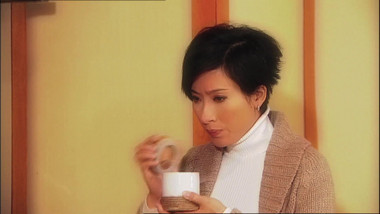