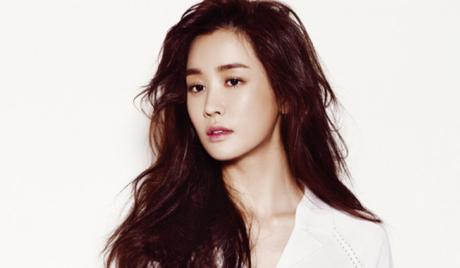 Watch 'Best Lover' with our fast and smooth mobile player, optimized for your phone and tablet

The drama is said to be set around an actress and actor who first met on a variety show when they were newbies in the business, and don’t have good impressions of each other. Lee Da Hae would be playing the actress, who five years later has achieved huge popularity. When her father passes away, his will states that she must get married within three months. In order to do so, she marries the actor that she had appeared with on the variety show.