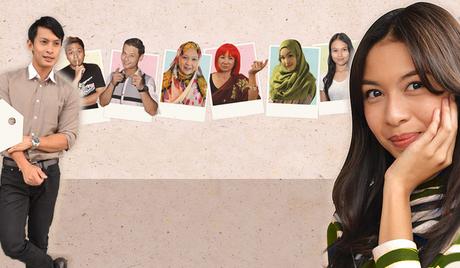 Watch 'And the Nominees Are' with our fast and smooth mobile player, optimized for your phone and tablet

And the Nominees Are

A successful career woman is under the gun to find a husband. Katrina (Faralyna Idris) is a successful woman but has an overbearing mother, Puan Kamariah (Maria Tunku Sabri), who gives Katrina a deadline to find a husband or she will have to marry Haris (Anding Indrawani), the son of a friend. Determined to find a man on her own terms, Katrina enlists the help of her friend, Shai (Janna Nick), and Miss Pooja (Susan Lankester), the owner of a matchmaking agency. Katrina goes on a dating spree that brings her face-to-face with 14 potential suitors, including the young prodigy entrepreneur Aman (Harris Idola Kecil); the poet Azman (Anas Ridzuan); the thief Ehsan (Dafi Ismail Sabri); the Korean architect and model Park (Kim Jin Sung); the animal abuser Karim (Aidil Aziz); and the “camwhore” Kamil (Amar Baharin). Could Katrina’s Mr. Right be one of these men? “And the Nominees Are” is a 2013 Malaysian web series. 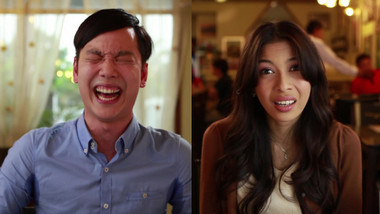