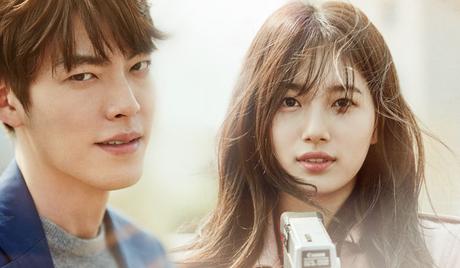 Watch 'Uncontrollably Fond' with our fast and smooth mobile player, optimized for your phone and tablet

People change but can the heart adapt? Sin Joon Young (Kim Woo Bin) and No Eul (Suzy) were inseparable and very much in love in their younger days. But uncontrollable circumstances separated them and they went their separate ways. Joon Young is now a superstar actor and singer, while No Eul became a producer-director of documentaries. When their paths cross again years later, Joon Young discovers that No Eul is now a very different person than he remembered — materialistic and willing to do anything to get ahead. Is there any hope for Joon Young and No Eul to rekindle their past relationship? “Uncontrollably Fond” is a 2016 South Korean drama series directed by Park Hyun Suk. 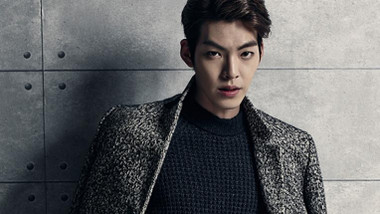 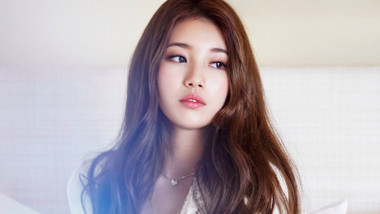 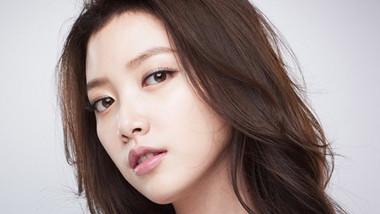 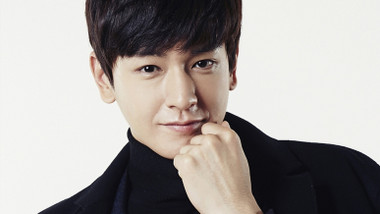 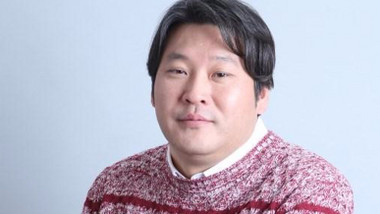 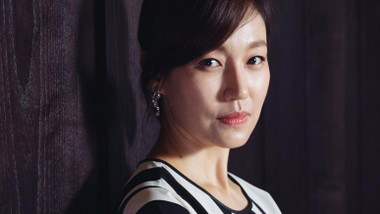 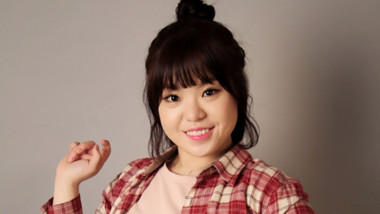 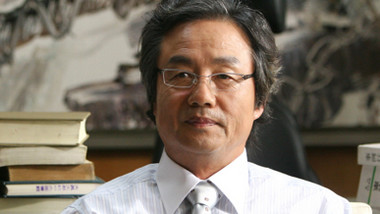 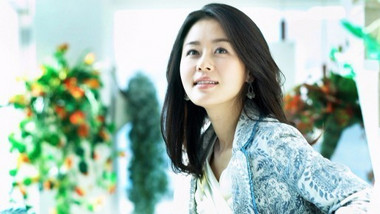 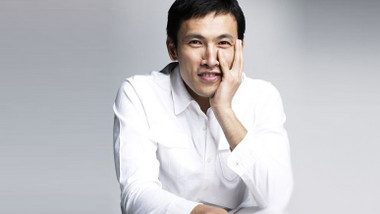 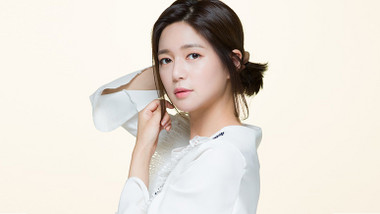 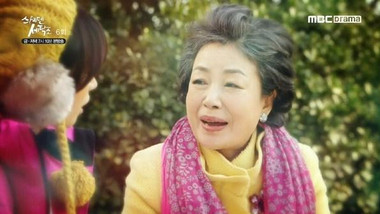 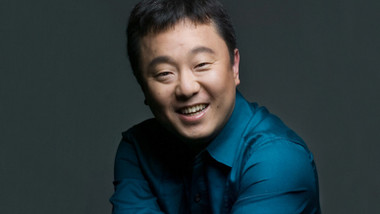 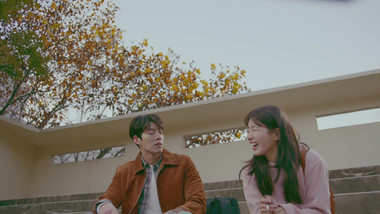 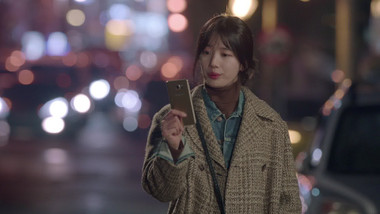 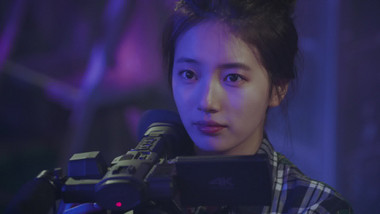 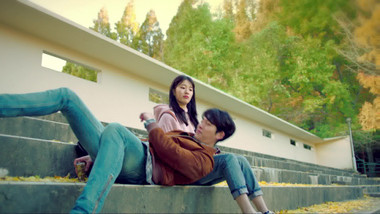