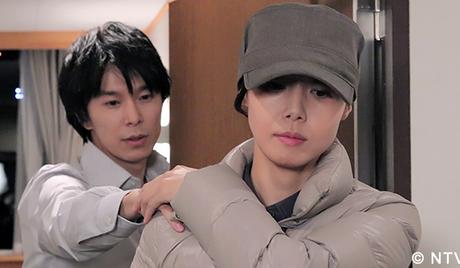 Watch 'I'm Mita, Your Housekeeper' with our fast and smooth mobile player, optimized for your phone and tablet

Can a family hope to recover after losing their mother to suicide? Keiichi Asuda (Hiroki Hasegawa) serves his wife, Nagiko (Yuko Daike) divorce papers after he tells her that he intends to marry his mistress. The distraught Nagiko kills herself, leaving her family in turmoil. Keiichi hires Akari Mita (Nanako Matsushima) to take care of the household. The highly efficient and organized Mita does everything for the Asuda household and helps the four kids – 17-year-old Yui (Shiori Kutsuna), 14-year-old Kakeru (Taishi Nakagawa), 12-year-old Kaito (Shuto Ayabe) and 6-year-old Kii (Miyu Honda) – heal their emotional wounds. But can Mita get over the pains of her own past to truly be a mother to them? “I’m Mita, Your Housekeeper” is a 2011 Japanese drama series directed by Ryuichi Inomata. A Korean remake titled “The Suspicious Housekeeper” followed in 2013. 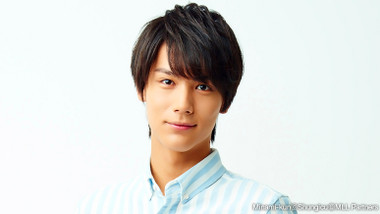