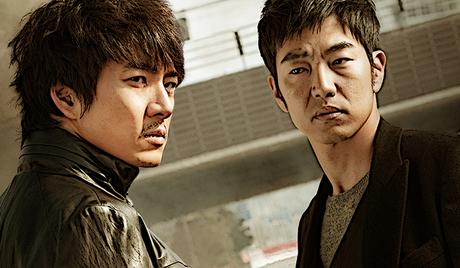 Watch 'Detectives in Trouble' with our fast and smooth mobile player, optimized for your phone and tablet

There isn’t just one way to go after a killer. But police detective Park Se Hyuk (Song Il Gook) likes to act first and ask for forgiveness later. His street-savvy and impulsive work style clashes with his serious Police Chief Jung Il Do (Lee Jong Hyuk), who likes do everything strictly by the book.

With the tenacious reporter Jo Min Joo (Song Ji Hyo) at their heels, can Se Hyuk and his homicide squad solve the toughest crimes and bring the most dangerous criminals to justice? 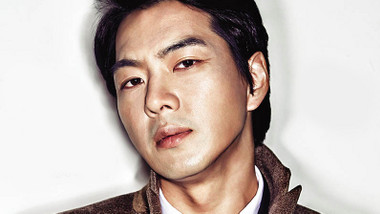 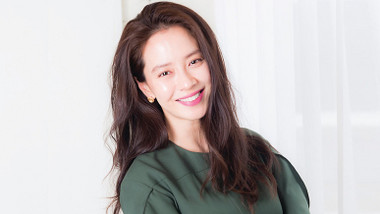 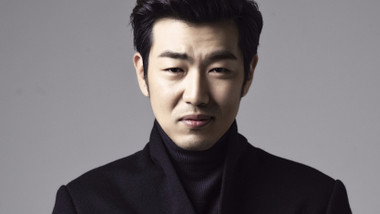 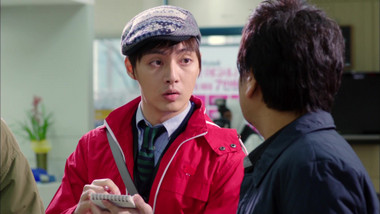