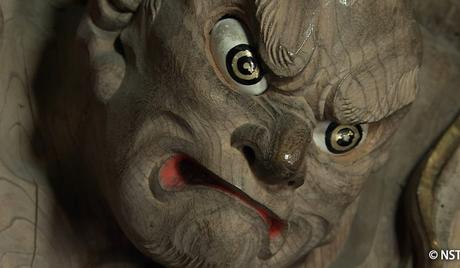 Watch 'The Michelangelo of Japan' with our fast and smooth mobile player, optimized for your phone and tablet

The Michelangelo of Japan

Sculptor Uncho Ishikawa is widely considered one of the most talented and important artists in Japan’s history. On the 200th anniversary of the year he was born, we explore the life and legacy of the man known as “Japan’s Michelangelo.” Uncho worked mostly in the Niigata Prefecture from the end of the Edo period through the Meiji period, leaving behind many masterpieces of wooden carvings and sculptures that influenced all the artists who have come after him. Although no images of the artist himself remains and his life has always been shrouded in mystery, closely examining his work provides a glimpse into the man’s genius. From the famous roof carvings in the Saifuku Temple Complex to Eirinji Temple, where Uncho worked in obscurity for 13 years to create his most important masterpieces, to the Isurugi Shrine, where he spent time toward the end of his life, get to know one of the most important artistic figures in Japanese history! “The Michelangelo of Japan” is a one-episode special Japanese program highlighting the life and legacy of Uncho Ishikawa.

The Michelangelo of Japan Volunteer Team

The Michelangelo of Japan Volunteer Team