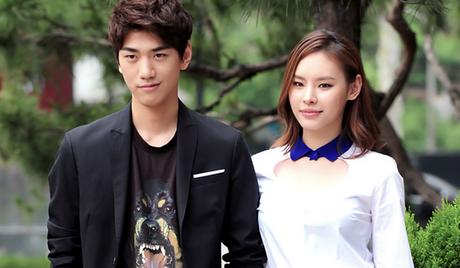 Watch 'Swamp Ecology Report' with our fast and smooth mobile player, optimized for your phone and tablet

Life is sometimes just about surviving. Choi Goon (Sung Joon), Jae Ho (Kim Chang Hwan), Jung Goon (Jung Young Ki) and Nok Yong (Lee Jae Won) are four friends who live together in a cramped basement apartment as they try to get by what they make doing petty jobs.

Can they help each other to better times in their lives?

“Swamp Ecology Report” is a part of the “KBS Drama Special 2012.” The anthology series featured a different story with each episode and originally aired from June 3 to December 23, 2012. “Swamp Ecology Report” was the first episode, which originally broadcast on June 3, 2012, and was directed by Park Hyun Suk. It is based on the comic book Saengtaeseupjibogoseo by Choi Kyu Seok. 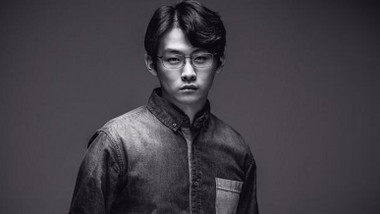 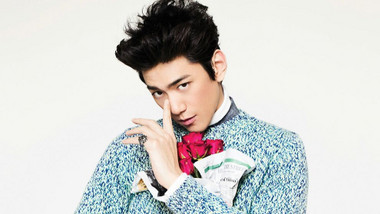 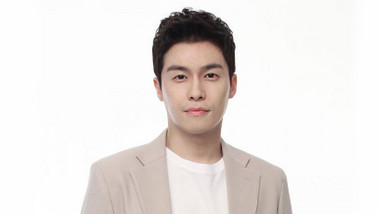