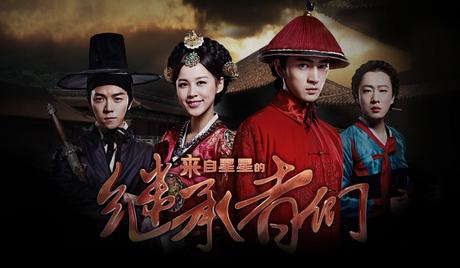 Watch 'Heirs From Another Star' with our fast and smooth mobile player, optimized for your phone and tablet

Heirs From Another Star

Heirs From Another Star is a Chinese parody film about the two Korean dramas Man From the Stars and Heirs. The plot revolves around a Qing dynasty prince who time-travels to modern China to become a teenage heir attending a rich high school while in a brotherly intense battle. He has mad Wuxia skills so he can escape in an instant and freeze anyone, not to mention that he's a genius with photographic memory. The female lead is another heiress in another conglomerate who is engaged to the male lead. And of course, there's a triangle with the bad boy rival. 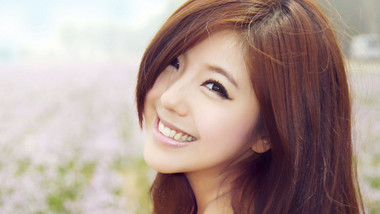