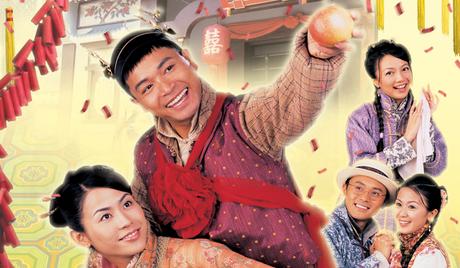 Watch 'Square Pegs' with our fast and smooth mobile player, optimized for your phone and tablet

Two sets of switched marriages lead to a calamity of relationship issues! Ling Choi Fung (Jessica Hsuan) is the stepsister of Ling Choi Dip (Leila Tong) after Dip’s mother, Lau Sueng Seung (Chan Sau Chu), married Fung’s father. To settle her gambling debts to Mai Chu Lin (Angelina Lo), Seung agrees to marry her daughter to Lin’s adopted son, Ding Seung Wong (Roger Kwok), who has the mental capacity of an 8-year-old. But Seung is unwilling to marry her own daughter to the “village idiot,” so she arranges a double wedding and marries stepdaughter Fung to Wong instead and marries Dip to Bao Gai Chung (Raymond Cho), the heir of the wealthy Bao family. But Gai Chung is not who he is presumed to be, and Wong may be more than what his lost memory allows him to be. When the strange Yeung Pui Kwan (Winnie Yeung) shows up one day and says she is Wong’s fiancée, can Kwan and Fung solve the mystery of Wong’s true identity? Square Pegs is a 2002 Hong Kong drama series. 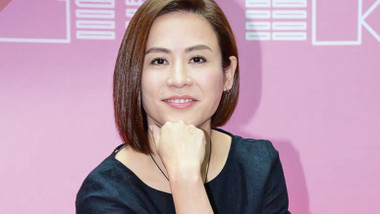 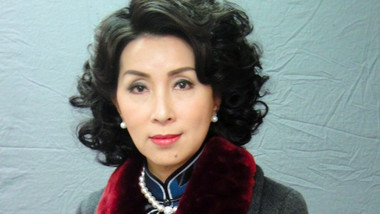 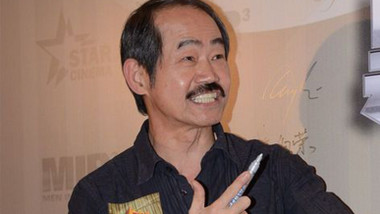 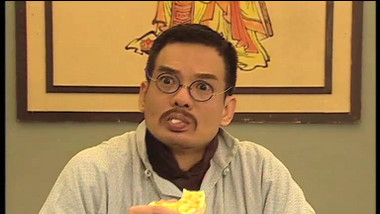