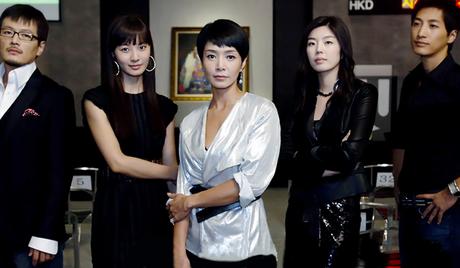 Watch 'Auction House' with our fast and smooth mobile player, optimized for your phone and tablet

Can sheer determination overcome all the obstacles to success? Cha Yun Soo (Yoon So Yi) is hired as a rookie at Will Auction, the country’s best auction house dealing in the arts. Although Yun Soo’s father was once convicted of art forgery, Yun Soo performs the most impossible tasks assigned to her to prove that she is trustworthy enough to work there. There is nothing that Yun Soo won’t do to win the approval of her boss, Min Soo Rin (Kim Hye Ri), and the senior arts specialist, Oh Yoon Jae (Jung Chan). Can Yun Soo overcome all the obstacles to succeed in the world of an exclusive auction house? “Auction House” is a 2007 South Korean drama series directed by Son Hyung Suk. 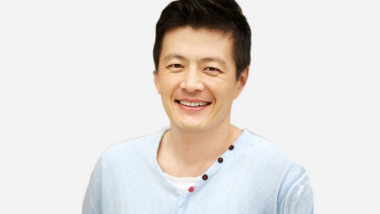 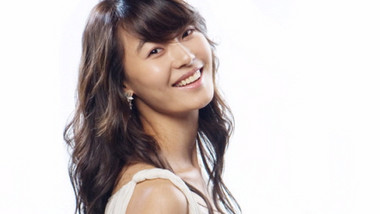 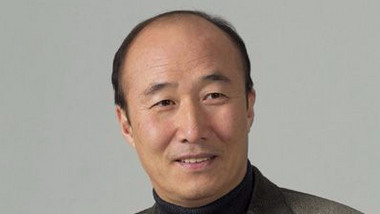 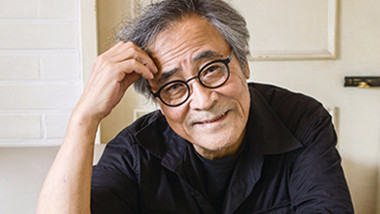