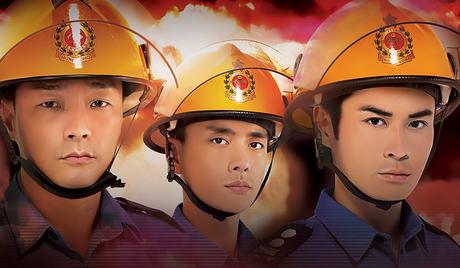 Watch 'Burning Flame III' with our fast and smooth mobile player, optimized for your phone and tablet

All personal thoughts have to be put aside under the most extreme work conditions. When the enthusiastic new firefighter Fong Lei On (Bosco Wong) joins the fire station, he begins to experience problems with senior firefighter Cheuk Pak Yue (Kevin Cheng). Lei On mistakenly thinks that Pak Yue has stolen the heart of the fire department clerk, Ko Wai Ying (Myolie Wu), away from their station officer, Chung Yau Shing (Wong Hei). Lei On feels protective of Yau Shing because they attended the same secondary school. But a deadly fire that entwines all their fates will force them to put their personal feelings aside in order to carry out their duties. “Burning Flame III ” is a 2009 Hong Kong drama series. It is a sequel of the original “Burning Flame” (1998) and “Burning Flame II” (2002). 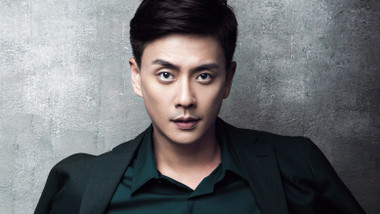 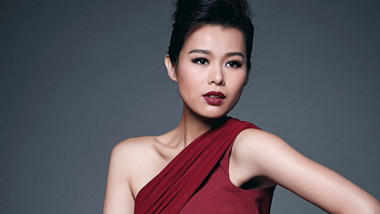 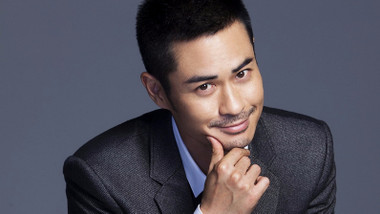