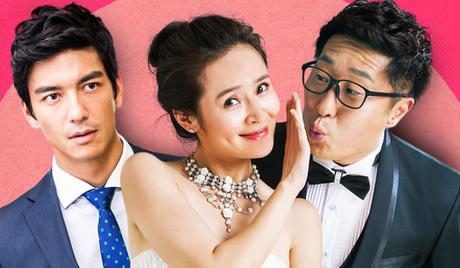 Watch 'Cupid Above' with our fast and smooth mobile player, optimized for your phone and tablet

A man and woman’s paths cross unexpectedly, what could destiny have in store for them? Zhou Qing Qing (Yu Ming Jia) and You Bin (Lin Yong Jian) see their paths cross when they both receive a sachet at the same time. Qing Qing’s sachet says “Fortune Luck” and Bin’s sachet says “Blossom Luck.” When Qing Qing’s mother loudly complains that Qing Qing is still single, Bin graciously offers to switch sachets and give Qing Qing the “Blossom Luck,” which irks Qing Qing. Bin’s graciousness may not have been completely altruistic when it appears he may need the “Fortune Luck” more than Qing Qing. Bin’s ex-wife comes back into his life demanding money to repay her debt because she incorrectly believes that Bin has won the lottery. Meanwhile, Qing Qing learns that her boyfriend of five years, Lu Yao Wei (Dennis Oh), has no intention of settling down so she breaks up with him. To get her meddling mother off her back, Qing Qing then asks Bin to pretend to be her new boyfriend, and Bin starts to develop real feelings for Qing Qing. But things get complicated when Qing Qing’s best friend tries to get Qing Qing back together with Yao Wei. What will become of Qing Qing and Bin? “Cupid Above” is a 2015 Chinese drama series directed by Liu Xin. 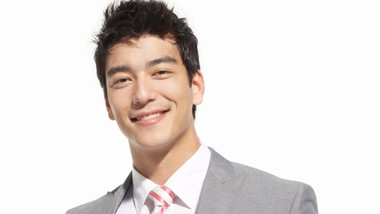 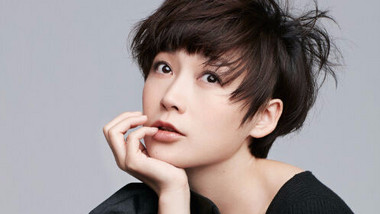 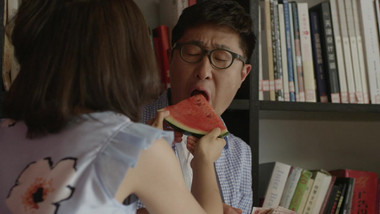 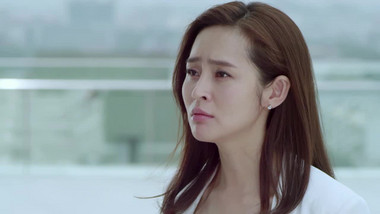