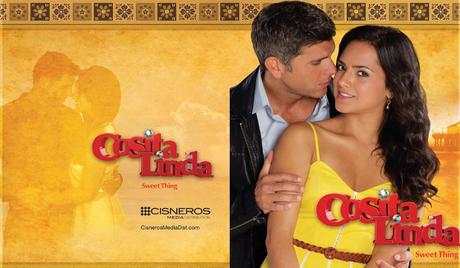 Watch 'Sweet Thing' with our fast and smooth mobile player, optimized for your phone and tablet

Ana Lorena Rincón is a beautiful young woman who lives in the low-income Los Angeles neighborhood called “La Esperanza.” When she and Diego Luján meet by chance at a store, the heir to a successful advertising agency is so affected that he cannot get her out of his head. Diego is about to marry a famous model, Viviana Robles, but fate has other plans — and will turn this chance encounter with Ana Lorena into a stormy love story. A few days before he is to marry Viviana, Diego runs into Ana again. This time on a cruise ship where he is a passenger and she is working as a waitress. With that unexpected meeting, a profound love flourishes between them and he decides to call off the wedding to start a new life with Ana. But things don’t work out as they expected. Viviana, angry and vengeful, sets a trap for Ana on the day that she and Diego are supposed to meet at the airport to travel together. Falsely accused of drug trafficking, Ana is sent to prison for several months, unable to explain to Diego what really happened. After being released, Ana begins working as a makeup artist and, once again, destiny brings her face to face with Diego. Hired for a wedding, she soon discovers that the bride is none other than Viviana, who managed to win Diego back through schemes and deception, making him believe that Ana was really guilty of the crime she was charged for. When Ana and Diego see each other that day, their feelings still overwhelm them, but now it is too late. The couple’s future becomes even more complicated with the sudden appearance of Olegario, a half-brother that Diego never knew existed, who ends up falling in love with Ana. This marks the beginning of a fierce battle between the brothers for Ana... while Viviana’s lies slowly start to unravel. 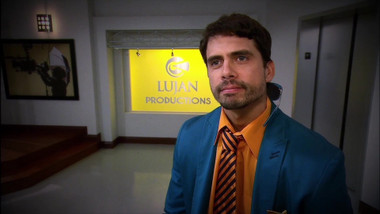 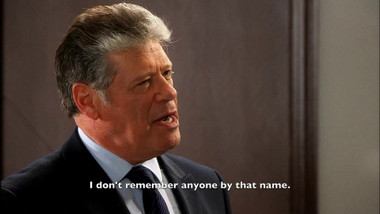