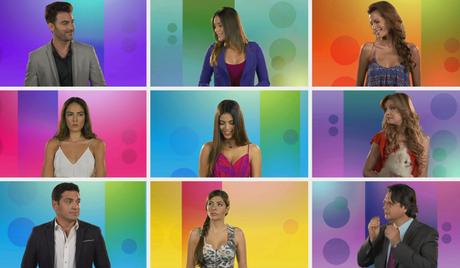 Watch 'Fallen Over Love' with our fast and smooth mobile player, optimized for your phone and tablet

Love plays a starring role in this fresh romantic comedy that breaks away from the traditional dramatic telenovela to tell a thoroughly entertaining tale.

Set in a bustling, cosmopolitan city, "Fallen Over Love" follows the interrelated stories of everyday people experiencing different stages and degrees of love – from the grounded, happy-ever-after grandparents to the middle-aged couple whose marriage is about to expire due to an overdose of routine…

From the woman who distrusts all men and ends up falling for a liar, to the frustrated wife who rediscovers joy in the arms of her husband’s best friend… Binding these couples together is the central story of Matilde and Rodrigo, two young people destined to be together no matter how many tricks life plays on them.

Fearing Rodrigo’s rejection because her sister is his family’s housekeeper, Matilde invents an alternate reality where she is a spoiled rich girl whose parents are traveling the world.

Caught in a classic comedy of errors, Matilde and Rodrigo must overcome many misunderstandings before giving in to their honest and transparent love. 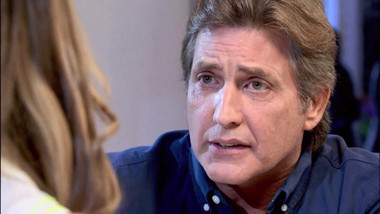