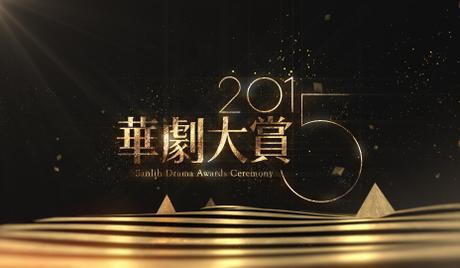 Watch 'Sanlih Drama Awards Ceremony 2015' with our fast and smooth mobile player, optimized for your phone and tablet

Don’t miss this exciting annual awards program celebrating the best in Taiwanese entertainment! Hosted this year by the popular actor Aaron Yan, “Sanlih Drama Awards Ceremony 2015” is an annual awards ceremony that started in 2011 to recognize and celebrate the best drama programming for Sanlih E-Television (SETTV) for the past year. When the first awards ceremony was held in December 2012, the show was originally called “The Thank You Party” and consisted of 12 awards categories. In 2013, there were 11 awards categories, 10 categories in 2014, and only the following nine categories for 2015: Viewers’ Choice Drama Award, Best Actor Award, Best Actress Award, Best Screen Couple Award, Best Kiss Award and Best Crying Award. Three new categories added for 2015 include “Best Green Leaf Award” (best supporting actor or actress in a drama), “Best Powerful Performance Award” (combining the previous categories of “Best Lady Killer” and “Best Foolishly Award”), and “Best Potential Award” (given to a relatively new artist). See who takes home the trophies this year and who is the special featured musical performer during this year’s awards ceremony! 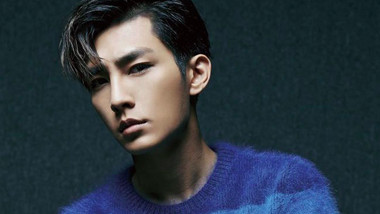 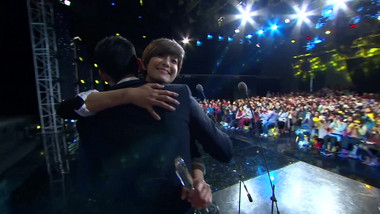 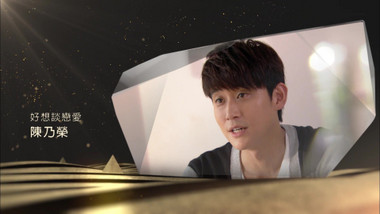 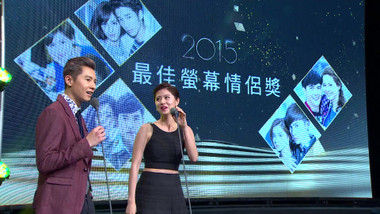 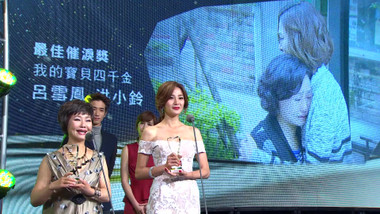 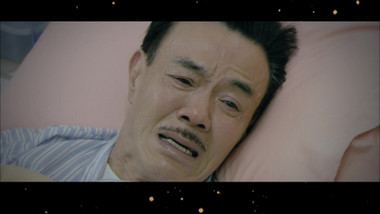 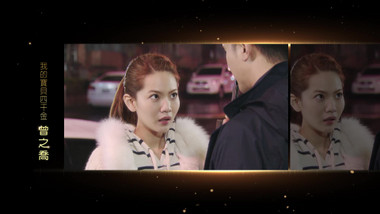 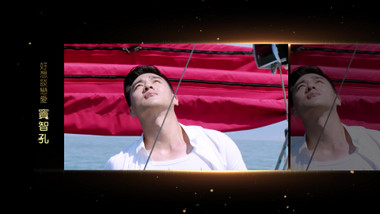