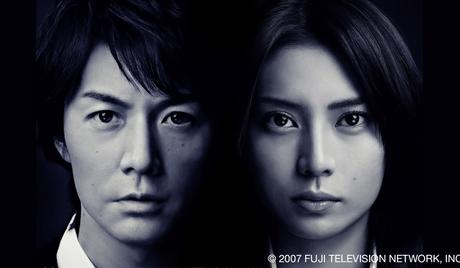 Watch 'Galileo' with our fast and smooth mobile player, optimized for your phone and tablet

Manabu Yukawa (Masaharu Fukuyama) is a brilliant physicist whose nickname is “Galileo” because of his unparalleled analytical skills and high intellect. Kaoru Utsumi (Kou Shibasaki) is a rookie cop who overcomes her inexperience with hard work and determination. Working together, they solve the most difficult crimes that stump all of their colleagues.

“Galileo” is a 2007 Japanese drama series directed by Hiroshi Nishitani. It is based on the novel series Tantei Galileo by Keigo Higashino, winner of the 134th Naoki Prize. 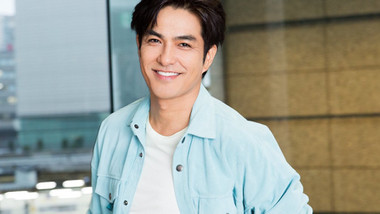