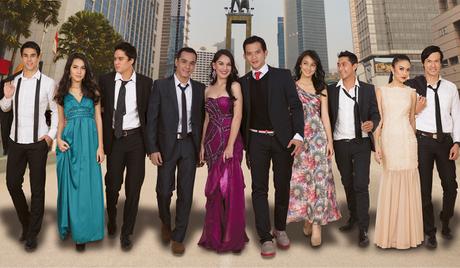 Watch 'Jakarta Love Story' with our fast and smooth mobile player, optimized for your phone and tablet

Sometimes all you need are your best friends by your side as you go through life. Aryo (Rezky Aditya), Teguh (Rionaldo Stockhorst), Doni (Mischa Chandrawinata) and Ucok (Kenang Mirdad) are best friends from their college days who have maintained their close friendship into their adult lives. Aryo runs his father’s large company and is the most successful of the group, but he wants to get out from under his father’s shadow and make his own mark on the world. Doni is financially comfortable but is always trying to achieve a higher level of success. Teguh and Ucok come from poor backgrounds but are working hard to become financially stable. Dira (Nasya Marcella) has always had a crush on Aryo while Ucok has secretly pined for Dira. Teguh is in a relationship with Shinta (Irish Bella), while Doni is dating Cathy (Keth Agustine). Despite their differences, can the four friends support each other through work and relationship challenges? “Jakarta Love Story” is a 2015 Indonesian drama directed by Vemmy Sagita. 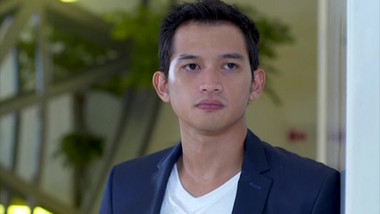