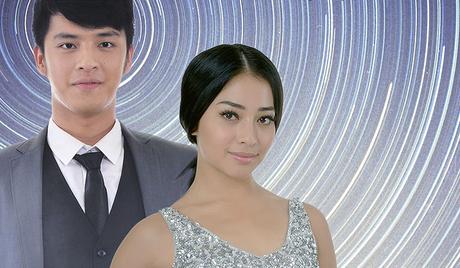 Watch 'You Who Came From the Stars' with our fast and smooth mobile player, optimized for your phone and tablet

You Who Came From the Stars

Two lonely souls find a match in a luxury apartment building. Vania Vanilla (Nikita Willy) is an artist who has been famous since childhood for her amazing works. But because she has not had a normal childhood, she is often regarded as cold and arrogant by her fans, who have a love-and-hate relationship with her. When Vania moves into a new luxury apartment building, she runs into a handsome man named Morgan (Morgan Oey) and mistakes him for a stalking fan. Morgan has no idea who Vania is, but she reminds him of a woman he fell in love with when he first arrived on Earth in a spaceship 400 years ago and is drawn to her. The fact that Morgan has remained young and handsome while all those he met around him have long died has made Morgan very reserved and unwilling to open up to any more humans. At the urging of Vania’s manager, Vania decides to go back to college and is surprised to find that Morgan is a professor in one of her classes. Arka (Glenn Alinskie), a childhood friend of Vania’s, has always had feelings for her and is dismayed to see Vania and Morgan together. Can Morgan keep from getting entangled emotionally with Vania before he is able to return to his home planet? “You Who Came From the Stars” is a 2014 Indonesian drama series directed by Gita Asmara. It is an adaptation of the megahit 2013 South Korean drama “My Love From the Star.”

Love in the Stars Team

Love in the Stars Team 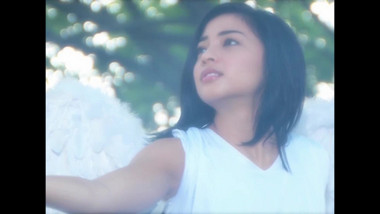