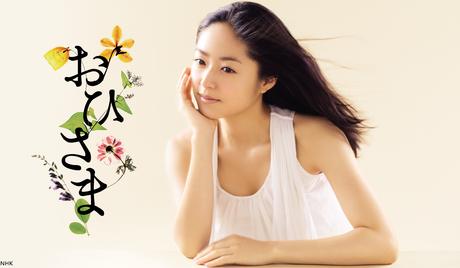 Watch 'Sunshine' with our fast and smooth mobile player, optimized for your phone and tablet

Life is what you make of it. In the mountainous Nagano Prefecture of Japan, Yoko Sudo (Mao Inoue) grows up with her parents, Ryoichi Sudo (Yasufumi Terawaki) and Hiroko Sudo (Tomoyo Harada), brothers Haruki (Kei Tanaka) and Shigeki (Kento Nagayama) and grandmother, Fujiko Kirino (Misako Watanabe). Yoko becomes an elementary school teacher and marries Kazunari Maruyama (Kengo Kora). But when World War II breaks out, Yoko’s husband and brothers are drafted into the military. Despite the difficult times, Yoko’s indomitable spirit and sunny disposition give hope to everyone around her. As she tries to help those around her and live her daily life, what will become of Yoko and her young child? “Sunshine” is a 2011 Japanese drama series directed by Tomochika Kasaura. Mao Inoue won the Best Actress award for her role at the 70th Television Drama Academy Awards. 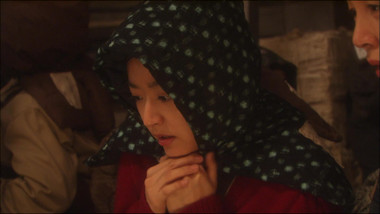