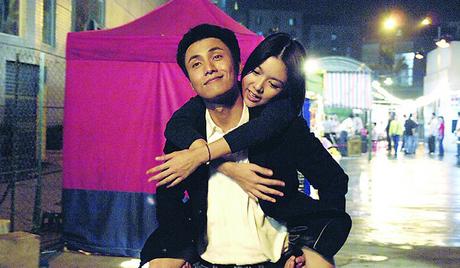 Watch 'Endless Love' with our fast and smooth mobile player, optimized for your phone and tablet

The story happens in 80s, Hongkong. Liu Haoyun who was born rich returned to Hongkong after he finished his study abroad. He met a bar band singer Li Zairan in a bar, who has a beautiful voice and character, and want her to be his girlfriend. But Liu’s father is strongly against their relationship, and he wants another born rich girl Xu Peifen to be his daughter-in-law. But he has never expected his obedient son turned himself against his family for Li Zairan. Liu’s father and Xu Peifen use some tricks and got the couple misunderstood each other, and broke up. Then, Liu Haoyun married Xu Peifen.