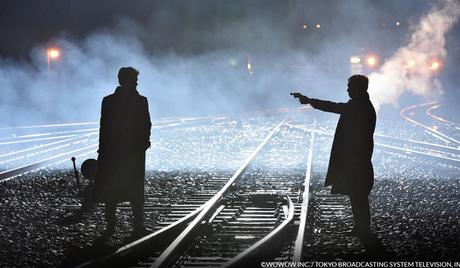 Watch 'MOZU Season 2 - Phantom Wings' with our fast and smooth mobile player, optimized for your phone and tablet

Revenge is a dangerous motivator. A paid assassin known as Mozu (Sosuke Ikematsu) returns to Japan disguised as a North Korean spy to exact his revenge.

Naotake Kuraki (Hidetoshi Nishijima), Ryota Osugi (Teruyuki Kagawa) and Misa Akeboshi (Yoko Maki) team up again to try to investigate a political conspiracy to cover up a mass killing at a hospital. But how is the dangerous assassin connected to this case?

“MOZU Season 2 - Phantom Wings” is the second season of a Japanese drama series directed by Eiichiro Hasumi that originally aired in 2014. It was preceded by “MOZU Season 1 - Night Cry of the MOZU,” which aired earlier in 2014, and followed by the film “Mozu the Movie,” which was released in 2015. The series is based on the novel Mozu no Sakebu Yoru written by Go Osaka. 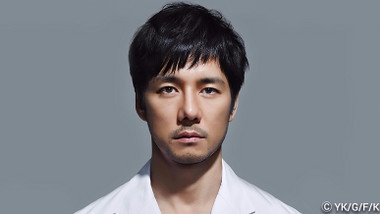