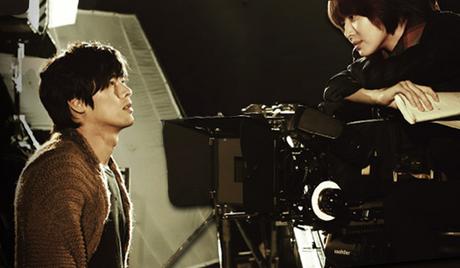 Watch 'Worlds Within' with our fast and smooth mobile player, optimized for your phone and tablet

Two television drama directors have to wrestle with more drama in their personal lives than in their professional lives. Jung Ji Oh (Hyun Bin) and Joo Joon Young (Song Hye Kyo) are both production directors (PDs) at a network station under tremendous pressure to produce hit drama series. They have a history of dating while in college but things ended badly and the two broke up. When both break up with their respective partners, Ji Oh and Joo Joon decide to give each other another try. But when Joon Young’s elitist mother doesn’t approve of Ji Oh’s poor background, can they make their relationship work? “Worlds Within......,” also known as “The World That They Live In,” is a 2008 South Korean drama series directed by Pyo Min Soo and Kim Kyu Tae. 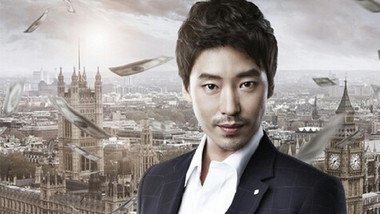 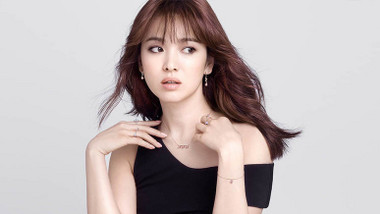 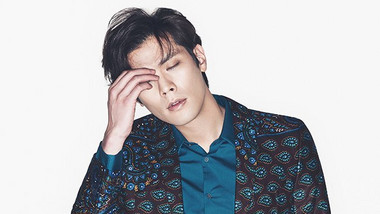 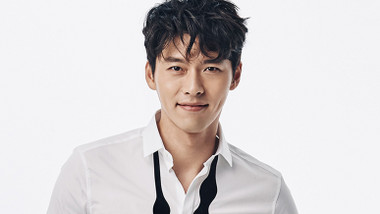 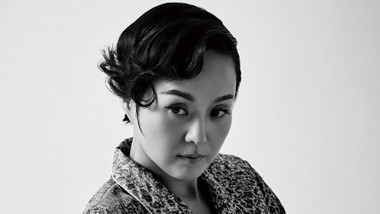 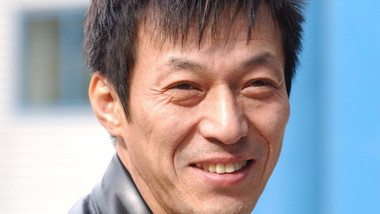 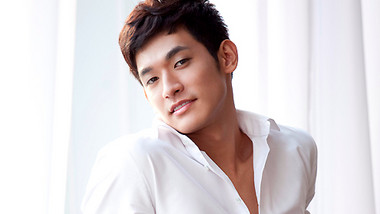