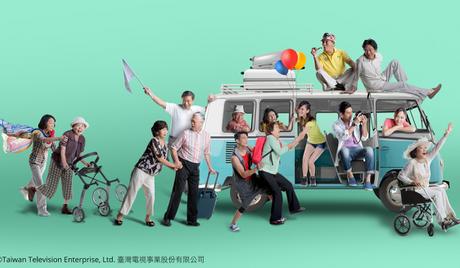 Watch 'All in 700' with our fast and smooth mobile player, optimized for your phone and tablet

A group of elderly citizens has been nearly forgotten by the bustling modern Taiwanese society. But the baby boomer residents at the Yinhwa senior community know all about living through tough times to help usher in the Taiwanese economic boom. But when their own safe haven of Yinhwa comes under fiscal hardship, they need to act fast. With the help of young photographer Li Rong An (Darren Qiu) and Liu Yu Fan (Ikeya Chen), the senior citizens embark on a tour of Taiwan to draw attention to their cause through modern social media. Can 10 senior citizens, whose combined age is more than 700 years, prove that they are still relevant to modern society? “All in 700” is a 2016-2017 Taiwanese drama series directed by Danny Teng. 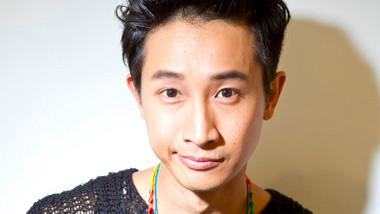 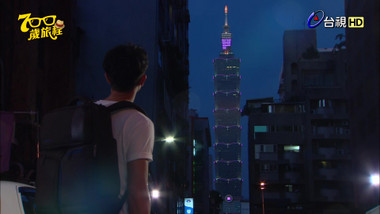